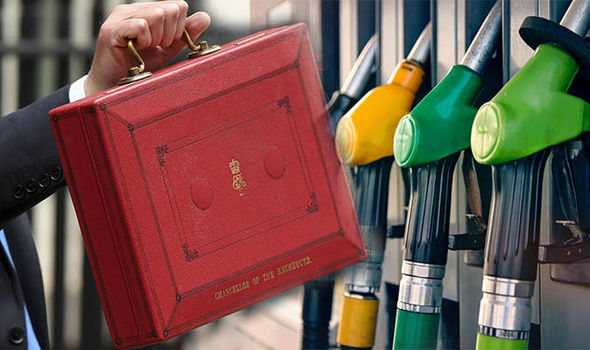 Britain should implement a system of road prices to decrease congestion and make up for a predicted £28 billion loss of revenue from fuel duty as more motorists switch to electric cars.

Research published today by the Institute for Fiscal Studies (IFS) found fuel duty currently accounts for around four per cent of tax receipts.

Boris Johnson is said to be pressing for fuel duties to be cut by 2p per litre in the upcoming Budget. This would cost £1 billion a year in lost revenue on top of the £5.5 billion lost since 2010–11 arising from the failure to increase rates in line with CPI inflation.

Thegovernment’s commitment to reaching zero net emissions by 2050 means that revenue from fuel duties will completely disappear over the next few decades. This is a huge long-run fiscal challenge for the government.

This also presents a further economic and social challenge. Taxes on motoring help to correct for the social costs generated by people’s driving.

These include congestion, greenhouse gas emissions, local air pollution, noise, accidents and damage to infrastructure. By far the biggest of these – estimated by the government at around 80% of the total social cost – is congestion, a cost which will remain after the transition to electric cars.

The IFS says we need to design new taxes which can gradually replace fuel duties. These should reflect at least distance driven, and ideally vary according to when and where journeys take place.

Those driving in busy places would pay more, but the majority of journeys would be taxed less heavily than at present.

There is an advantage in acting quickly they say in that it will be much harder politically to introduce such taxes only after revenue from fuel duties has fallen much further and many people are driving hybrid or electric cars in the expectation of paying little tax on them.

Rebekah Stroud, co-author of the report and a Research Economist at the IFS, said:

“Cuts to fuel duties over the last two decades have contributed towards revenues’ being £19 billion a year lower than they would have been. Another 2p cut, as reportedly mooted by the Prime Minister, would cost a further £1 billion a year. The bigger challenge is that revenues are now set to disappear entirely over coming decades as we transition to electric cars. The government should set out its long-term plan for taxing driving, before it finds itself with virtually no revenues from driving and no way to correct for the costs – most importantly congestion – that driving imposes on others.”

Only 1 in 10 of the world’s largest energy companies have made plans to...