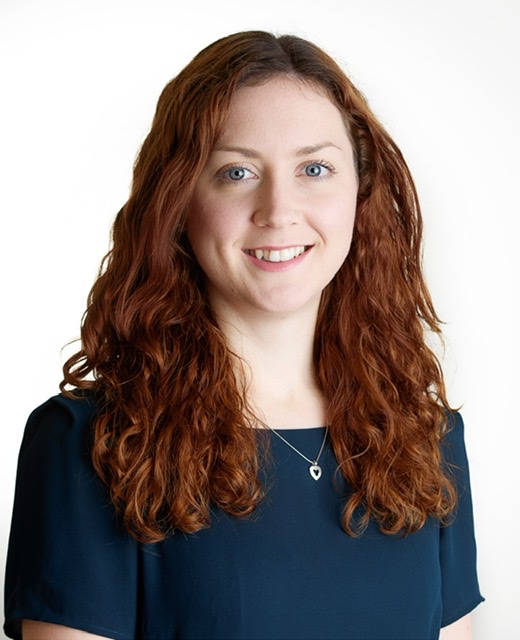 Research from the University of Salford and Lancaster University has found that app rating websites are limited in their effectiveness when it comes to recommending educational apps for pre-school children.

Many caregivers and educators use app rating websites for app recommendations. Two leading websites that recommend apps for children are Common Sense Media (in the US) and Good App Guide.

In a recently published study, researchers from the University of Salford and Lancaster University investigated whether these website rating systems are useful for selecting educational apps for pre-schoolers. The 10 highest scoring and 10 lowest scoring apps for 2-4-year-olds from Common Sense Media and Good App Guide websites were analysed to assess their educational potential.

Apps rated highly by the two websites were found to have a higher educational potential and were more likely to include a learning goal and to provide feedback, compared to low scoring apps. However, the feedback that the apps gave children was not always good quality.

Dr Gemma Taylor, Lecturer in Developmental Psychology at the University of Salford, said: “Highly rated apps had a clear and child-friendly design. They often included problems to solve, which can support deeper learning.

“It is also promising that the website rating systems make a distinction between apps that offer feedback and those that don’t, as feedback is important for children’s learning and engagement. However, a detailed analysis showed that the feedback the apps provided is rarely constructive and specific. Letting the child know what went right or wrong and how to improve is crucial for effective learning.”

Even high-scoring apps scored on average only 9 out of 20 points on the educational potential scale, which Joanna says is “an alarmingly low outcome”.

Research also showed that both high and low scoring apps had poor language quality; for example, the apps did not include many questions and complex sentences, which are important to support children’s language development.

Apps also scored low on ‘adjustable content’, or the ability to adapt the level of difficulty according to the child’s performance. For example, if the child enters an incorrect response, the app should automatically reduces the number of response options, simplifying the task and helping the child succeed.

Finally, tests showed that apps recommended by both Common Sense Media and Good App Guide did not promote social interactions (i.e., they rarely involved engaging characters that would communicate with the child through the screen), and rarely presented their content in the form of a coherent storyline. Developmental research shows that embedding media content in an engaging narrative and presenting it as a story helps children pay attention more and learn better.

Dr Joanna Kolak, Lecturer in Developmental Psychology at the University of Salford, explained: “These shortcomings mean that even high scoring apps according to app rating websites have considerable room for improvement to increase their educational potential.

“Based on our results, we suggest that children’s app rating websites assessments include factors such as quality of language, potential for feedback, adjustable content, storyline and social interactions. We also believe that website rating systems should be more transparent in the criteria used to evaluate apps as well as remaining up to date with the latest research in the area of child development in the digital world. With more research being conducted on children’s learning from digital media, we recommend that website rating systems stay up to date with the latest research.”

Gang caught with £20million worth of cocaine on M6 destined for the North of...