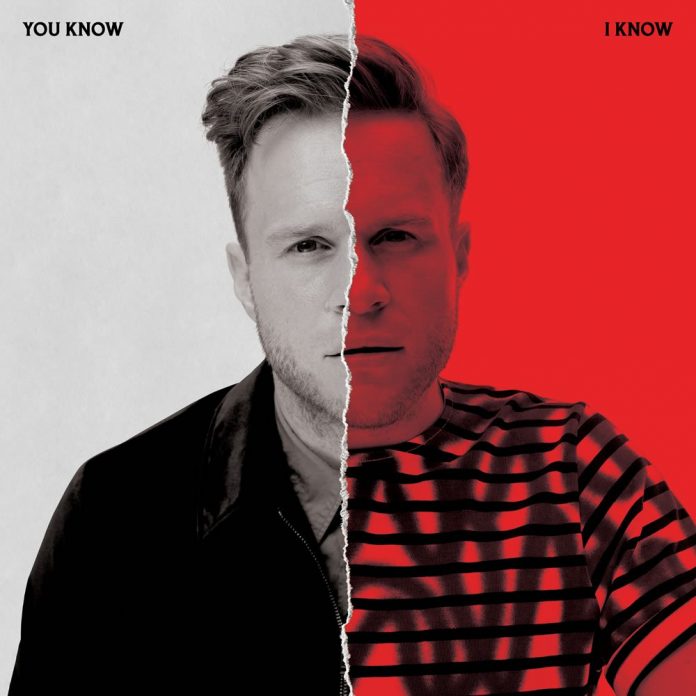 Following the release of his swaggering new single ‘Moves’ featuring Snoop Dogg, Olly Murs returns with his dazzling new album ‘You Know I Know’, out November 9th on RCA Records.

‘You Know I Know’ is a landmark release for Olly Murs who celebrates a decade at the top with this, his sixth album, two discs that feature a brand new album and a sparkling hits collection of songs everyone knows. “And the other album is songs only I know,” Olly says. “For now.”

Highlights include the glorious ‘Love Me Again’, ‘Feel The Same’ featuring Nile Rodgers on guitar, and the title track featuring Shaggy.

‘You Know, I Know’ is the follow up to ‘24HRS’ which Olly toured last year selling over 600,000 tickets across 24 sold out UK dates. Olly embarks on a 16 date UK arena tour next May

Tickets go on sale Friday October 12th at 930am and are available from http://www.gigsandtours.com/ and www.ticketmaster.co.uk.

Honeymoan are hopefully going to bring the sunshine to Manchester