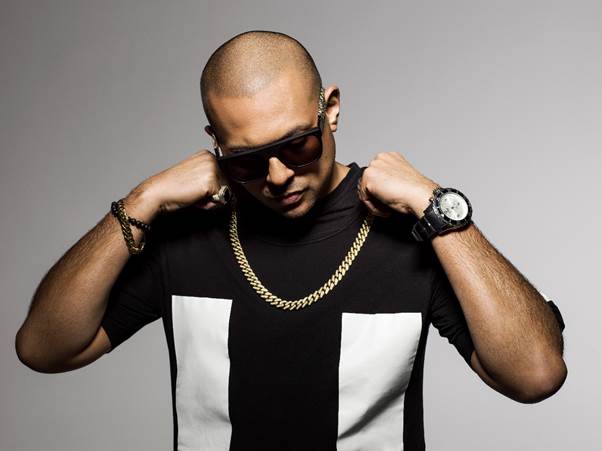 Sean Paul, who was recently presented with a plaque from the Recording Industry Association of America (RIAA) for selling a staggering 26 million records, has been enjoying an unbroken string of massive hit singles in the 2 years, most recently with his 9-track EP Mad Love – The Prequel, which features some of the biggest and brightest stars in the game such as Dua Lipa, Major Lazer, David Guetta and Becky G.

His continual success in producing instantly recognisable and unique dancehall classics such as ‘Get Busy’ and ‘Temperature’ lead to multiple prestigious awards including a Grammy for Best Reggae Album for 2004’s Dutty Rock, which is now certified platinum in five countries. Starting his career in the 90s, Sean Paul is still at the top of the game as he continues to break the charts with every release. His 2016 collaboration with Clean Bandit ‘Rockabye’ spent nine weeks at the number one spot of the UK charts, has reached 5x platinum status and still thrives as one of his most popular hits.

His live shows have become wildly acclaimed and even won him the title of Best Caribbean Performance at the Soul Train Awards. 2018 has already been a big year for the star with performances at Capital FM’s Summertime Ball and UEFA Champions League Final alongside Dua Lipa. Sean Paul is also gearing up for a one-off festival performance at RiZE Festival in Hylands Park, Chelmsford on 18th August.

Tickets on sale Friday 27th July at 9am via www.gigsandtours.com