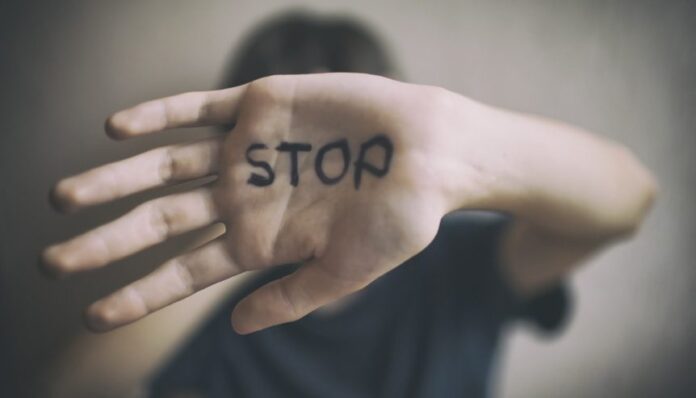 Survivors of domestic violence are being given a better route out of abuse through an innovative early intervention scheme, a new study shows.

The report – by the University of York – studied how the Accreditation scheme run by the Domestic Abuse Housing Alliance (DAHA) improved the level of support given to domestic abuse victims by staff.

The scheme ensures that staff working for social housing organisations were better trained and more confident in being able to detect early signs of domestic abuse.

Findings included that women who had experienced domestic abuse reported feeling safe and supported once they were using the services.

The levels of support exceeded what several women expected to be available to someone experiencing domestic abuse while housing management staff were seen as responding sensitively and positively.

Dr Joanne Bretherton, of the Centre for Housing Policy which is part of the Department of Social Policy and Social Work said: “There are longstanding issues with the inadequacy of the response to domestic abuse across society.  Abuse goes undetected and existing systems are often overwhelmed. The distress, misery and trauma caused by domestic abuse exists at an enormous  scale.

“By detecting and responding to domestic abuse more quickly and effectively, identifying signs earlier and taking actions that improve safety and housing outcomes for survivors, including their children, DAHA accreditation is designed to deliver multiple benefits to health and wellbeing.”

The study also showed that emotional support was seen as one of the most important elements of the help provided by services, although the practical aspects of support, such as help moving home when necessary, were also highly valued.

Researchers conducted indepth interviews with survivors of abuse and staff at two housing organisations in London and the north east between 2018 and 2020.

The report concluded that the DAHA Accreditation appeared to generate a sense of confidence at multiple levels. For women experiencing domestic abuse, the scheme gave them the emotional and practical support they needed and brought a sense of greater self-confidence.

For the housing providers, there was a sense that the scheme created a clear and coherent strategy and that a proper response to domestic abuse was in place. Individual staff also felt clearer about what to look for in relation to domestic abuse and that there were clear systems that they knew how to use when they found it.

Researchers also said that the scheme could help reduce the high financial costs of domestic violence by reducing long-term and repeated homelessness and the wider harm caused by domestic abuse.

A 2019 estimate produced for the Home Office estimated an equivalent cost of £66 billion over the course of 2016/17, including the impacts of physical and mental trauma on people experiencing domestic abuse.