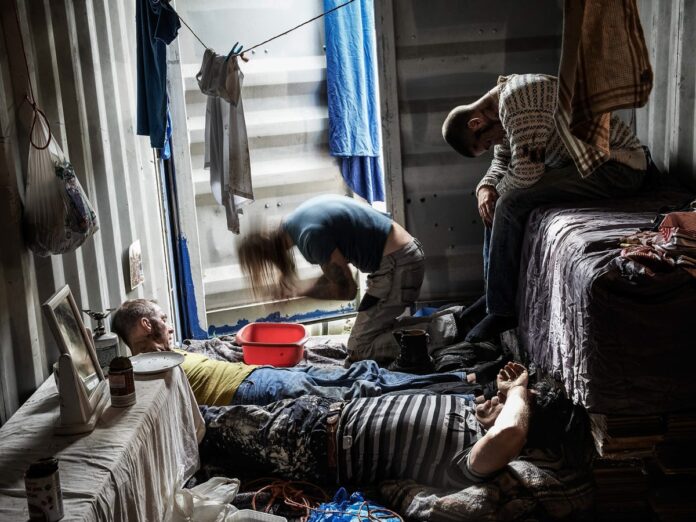 233 slavery victims were referred to The Salvation Army for specialist support last year across the North West with a quarter coming from Manchester.

Released to coincide with Anti-Slavery Day (Sunday 18 October), the report finds that of the 233 survivors helped across the region from July 2019 – June 2020, 60 were from Manchester. Across the North West region, 17 were British nationals.

With the national picture and for the third year running, forced labour is the most common type of exploitation experienced in the North West. This includes working in industries such as restaurants, car washes and factories.

With the reduction in referrals, The Salvation Army is concerned there are many more victims yet to reach. The church and charity is therefore even more determined to raise awareness of modern slavery among the UK public.

Major Kathy Betteridge, The Salvation Army’s Director of Anti Trafficking and Modern Slavery, said “As we face the biggest economic downturn in recent years, we anticipate the fallout from the pandemic will leave many more people in poverty and at risk of exploitation.

The reduction in the number of referrals to The Salvation Army during the first three months of lockdown greatly concerns us. This suggests people who might have been identified have become even more hidden. We believe many are still in the living nightmare of slavery without knowing how to get help.

Further lockdown restrictions mean we are spending more time at home and there are fewer physical interactions for suspicions to be raised. When the public do leave their homes, we need them to know how to spot the signs of slavery, how to report it and spread awareness.

Our commitment remains as strong now as ever. I applaud the incredible resilience of the people we help as they rebuild lives that were shattered by modern slavery. We need the public to help find others still hidden in slavery so they too can get the help they need and deserve.”

The Salvation Army’s confidential 24/7 referral helpline 0800 808 3733 is there for anyone who suspects that they or someone they have come across may be a victim of modern slavery and in need of help.

The organisation has added special edition face masks to its #WeAreNotForSale awareness campaign. The design features a barcode to symbolise how slavery treats people as objects that can be bought and sold. Masks can be bought for £5.99 via the organisation’s online shop: http://www.sps-shop.com/with all proceeds going towards the charity’s Victim Care Fund. This fundprovides vital additional support to help survivors of slavery move on with their lives. This might be a deposit for someone to move into their own home, clothing for a job interview, or a bike to get to work.

Anger as trees vandalised – one day after being planted