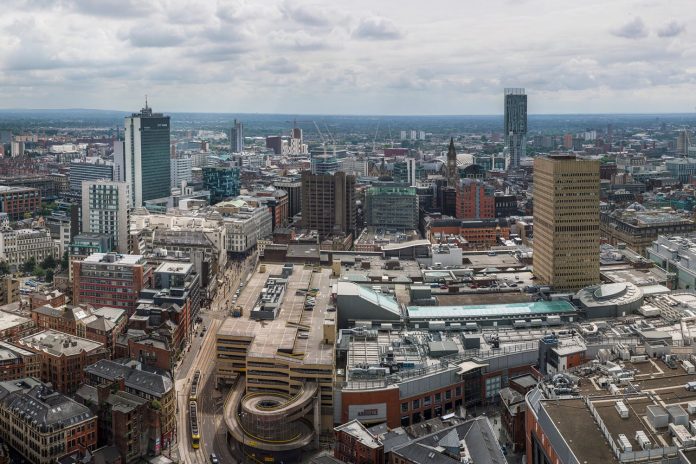 Buildings in Manchester could be allowed to add two storeys under proposals by the government announced over the weekend to create a new generation of town houses.

Under the changes it will be easier to build upwards on existing blocks of flats and houses as well as shops and offices as long as the new height does not exceed that of the buildings around it.

The developments must remain in keeping with the character of the local area, including the preservation of listed buildings and conservation areas.

“The answer to building new homes isn’t always an empty plot, or developing on a derelict site.We need to be more creative and make more effective use of the space we already have available.”

Hyde Road closure to go ahead this weekend