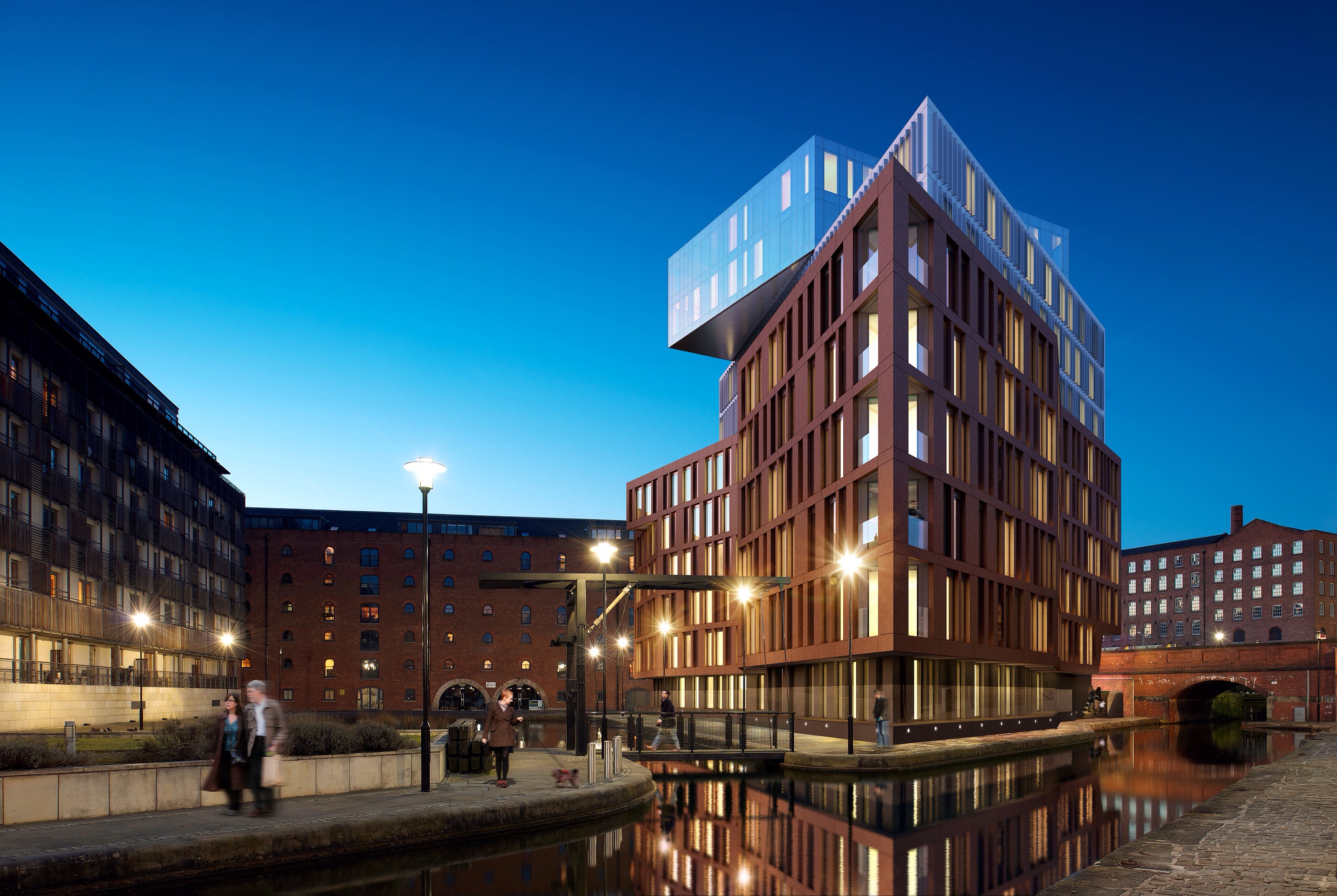 Town Centre Securities has launched a new joint venture residential development company, Belgravia Living Group, which is preparing to start on-site creating 91 apartments as part of a 900-unit masterplan for Piccadilly Basin, Manchester.
Headed up by Robert Rushworth, formerly of Shepherd Construction Group, Belgravia Living Group has been established utilising the skills and experience of a JV partner GMI Construction Holdings plc and its subsidiary, Duchy Homes, which was last year awarded NHBC small house builder of the year, Yorkshire and NE Region.

The scheme will assist Manchester City Council with its long-term residential requirements through the delivery of some 900 apartments at Piccadilly Basin.

The Greater Manchester Housing Fund was established as part of the region’s devolution deal and, so far, over £100M of loans have been approved to boost house building across the city-region.

Detailed planning consent has been granted for the first phase which will see the development of a circa 90,000 sq ft building, to be known as Burlington House, which has been designed by award winning architects Simpson Haugh and will accommodate 91 one, two and three bedroom apartments. Preparatory site work will commence in April 2016, with an 18 month development programme set to start in June this year.

Belgravia Living Group has ambitions to deliver some 900 residential units at Piccadilly Basin over the next six years in order to support the new HS2 rail link, which will be a three minute walk away via Piccadilly Station with detailed discussions underway regarding the strategic framework.

The Piccadilly Basin site has been transformed by Town Centre Securities since an original masterplan was approved in 1998.

In addition to the development of BDP’s flagship office building, the Urban Exchange Retail Village and a multi-storey car park, 150 apartments were created at Vantage Quay and Jackson’s Warehouse with the listed Carver’s Warehouse restored and extended to house local start-ups. The development is now a thriving mixed-use community in one of the most strategically-connected locations in Manchester City Centre.