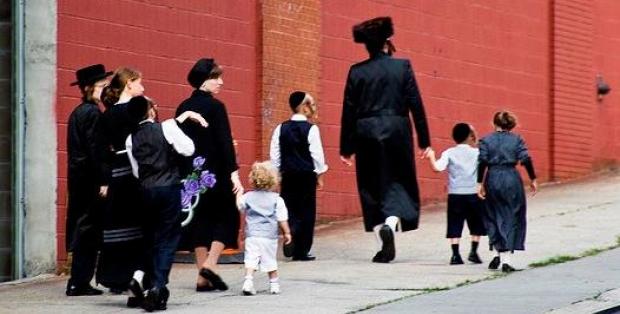 As part of a fresh raft of new commissions due to hit the screen over the coming months revealed by BBC2 Controller, Patrick Holland a two part series called Kibbutz will see eight British Jews with a broad range of opinions, beliefs and practices, will go on a journey to examine some of the most pressing questions facing the Jewish community in 2018 as well as explore the nature of their faith and their culture and how it fits into modern society.

The group, from all over the UK ,will travel together first to Manchester, to the heart of the North’s largest Jewish community. There, they’ll explore what many believe is a rise in anti-Semitism both here and abroad, meeting, amongst others, Jewish students, some of whom say they no longer feel safe talking about Israel on campus.

Then, they’ll travel together to Israel and live on a kibbutz, touring the country and the occupied West Bank to meet people from across the religious and political divide – Jewish settlers in Hebron, a Palestinian farmer whose land has been bulldozed by the Israeli security forces, and two fathers – a Palestinian and an Israeli – who have lost daughters to the conflict and are now working together for peace.