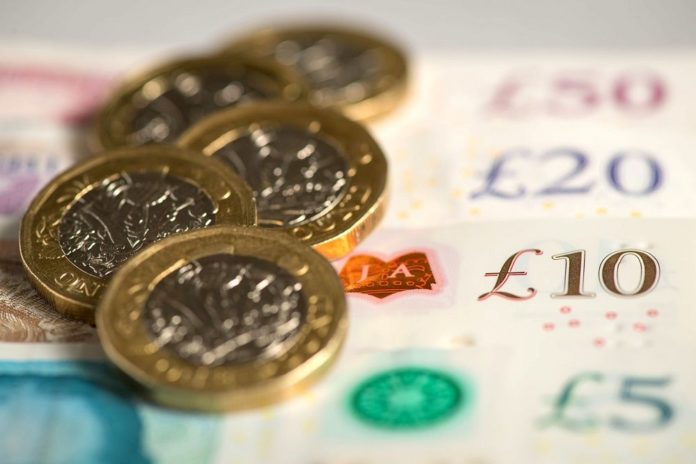 New data from Citizens Advice shows 49% of benefit claimants affected by the benefits freeze have struggled to meet essential costs such as rent, household bills and food while 40% have lost sleep due to money worries in the past 12 months.

The findings are worse for Universal Credit claimants, with over half (55%) having gone without essentials such as food, and 51% saying they have lost sleep because of their finances.

The charity is calling for increased financial support for people claiming benefits as it finds almost two in five people who claim have less than £100 at the end of each month, after paying for rent or their mortgage, food, council tax and household bills.

Citizens Advice is calling on the government to end the freeze on benefit rates and reduce the five-week wait for Universal Credit claims.

Since April 2016, the level of most benefits like Universal Credit and Tax Credits has been frozen.

“The benefits system is designed to help people with their finances in times of need, but too often our frontline staff and volunteers see a different story.

“We’ve found people are losing sleep and unable to afford essential things like food and housing while receiving Universal Credit. It is totally unacceptable that our benefits system is not providing the financial safety net that people need.

“The government needs to take urgent action in this week’s spending review by reducing the five-week wait for Universal Credit and ending the freeze on benefit rates.”

Barnardo’s reveals increase in children being forced into crime