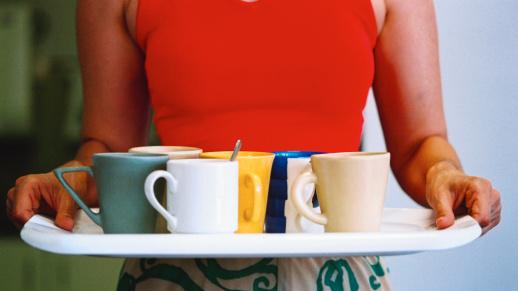 It’s day 2 in lockdown and once again, as if to taunt us, the sun was shining. My neighbour was having a lovely time sitting on her balcony in her summer dress with shades reading her book all day.  I was a little bit jealous, more irritated really, but too busy to notice as, contrary to popular opinion, working from home is still full on and not code for staying in bed, doing chores, watching the TV and generally dossing about.

In one of my recent theatre reviews, I described my working day as being “surrounded by idiots”, but I’m really beginning to miss my colleagues, yes, even the annoying ones, and I especially miss the drinks round.

I’ve not been in a tea round since 1997 as I used to think it was such a faff but the little interactions during the day or the cup of coffee that miraculously appeared when I was stuck on the phone for a few hours’  became one of the highlights of the day. My husband is now pulling his weight in this area but I did have to draw him a map to the kitchen on day one.

The ridiculously key challenge that I am facing at the moment is how to keep both my phone and my headphones charged enough to keep up with the constant calls and webinars.  Actually, that’s not true, it is trying to remember not to swear out loud unless I am on mute as there is definitely an increase in passive-aggression now we are all predominantly devoid of eye contact. Maybe we do all really communicate most of our actions through body language with facial expressions and it is not such a hippy dippy claptrap thing after all.

Our walk today combined the exercise with posting letters and popping to the pharmacy to pick up a prescription.  It’s just bizarre that we’re doing this on a weekday and the roads are largely empty.  It was funny to see that practically everyone had some sort of gym outfit on as if to send a message out to the Police to say, “It’s exercise, promise, so please don’t arrest me!”

After the “C-19 Waltz”and game of pavement chicken with anyone who just happened to be on the same side of the pavement as us on yesterday’s lunchtime walk, we decided to go on the path less travelled.  It was a little bit later so even quieter but the sun was still shining which was lovely.

On the way home, we came past The Christie and there was a lady sitting outside taking a little break from her treatment soaking up the sun.  It was such a poignant moment as I wanted to catch her eye to smile and say hello but she had her eyes closed as she relaxed.  The 2 metres I was so desperate to maintain seemed like a million miles as I can’t even guess how she is dealing with all this craziness.

A word of warning to all – if you are on your mobile phone and have earphones in, the 2 metre distance still applies (swear word implied but not stated)! Unless I have missed something, this does not give you some sort of invisible protection field. Does anyone remember doing about locus in math’s at school? Well, that!!

My List:  Watched a bit of TV to avoid the news (Blindspot on DVD – yes, I can’t get to Netflix until the DVD mountain has been flattened) and read a chapter of The Power (I’m changing yesterday’s rating from “Good” to “OK”).

My lowlight: Realising my roots are going to be massive and my fringe will be very dark compared to the rest of my hair by the time I get to go to the hairdressers again.  Although it will be an adventure seeing my natural colour for the first time in 30 years’.

My highlight: Hoorah – my new keyboard for my iPad has turned up along with my skipping rope. My highlights really should’ve been finding out that my job is safe for now but I’ve been trying to take pleasure in the small things.

My Anxiety levels: Low to medium (higher than yesterday for no apparent reason) 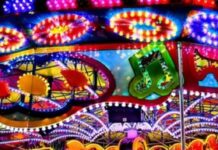 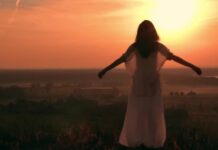 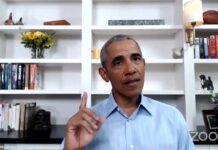 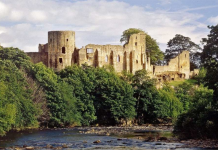 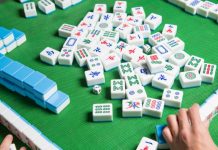 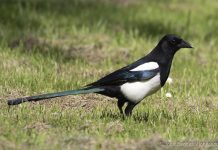 Lock Down Day Five – And a risk assessment of how to get essential...

Lockday Diary-“It just feels like the virus is getting closer”