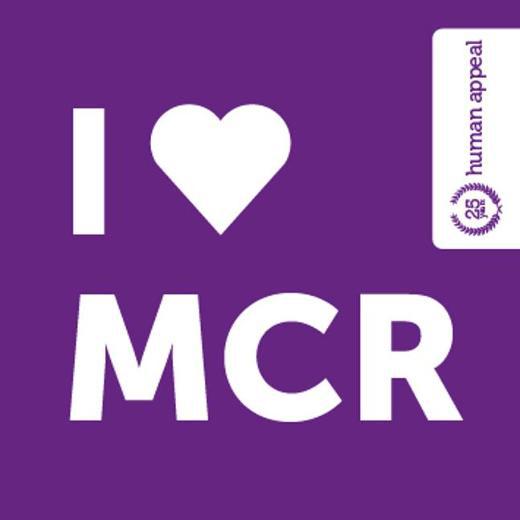 Human Appeal, the leading Muslim-faith based humanitarian aid charity based in Greater Manchester, have raised over £25,000 in a week for the victims of the attacks in Manchester on Monday 22nd May.

Through online fundraising, working with partners and fundraising around train stations and mosques, Human Appeal have raised – at the time of writing – £27,617 (with gift aid) with their “Muslims for Manchester” appeal which can be accessed here:https://mydonate.bt.com/fundraisers/muslimsformanchester

“We have raised £25,000 so far and we are determined to raise even more. When all of us at Human Appeal saw the horrific events of Monday 22nd May, we felt we had to act. Human Appeal is a Muslim faith based charity based in Greater Manchester, we help the poorest people throughout the world and here in the UK, whenever they are in crisis. Last week our home was in crisis. We at Human Appeal are Muslims and Mancunians and we recognised that our city was in need of help.

“I hope that people see Muslims for Manchester for what it is – the Muslim community of Manchester and throughout the UK standing in unity and solidarity with the victims, their families and this great city, in defiance of this evil person who tried to divide us.

“Human Appeal’s Muslims for Manchester fund should show the world that real Muslims stand with the victims and their families, not the coward who went out of his way to kill children. As Muslims we believe “whoever kills an innocent, it is as if he as killed all mankind.” This was not just an attack on 22 Mancunians, it was an attack on all of Manchester.

“Manchester is not just a city, it is a community, it is diverse, it is welcoming and it is proud. It is the home of Human Appeal and we are all proud to call it our home. Every single pound of the £25,000 we have raised so far represents a voice. Each voice shouting “We stand with the victims, with the families and with Manchester”.”

Detectives searching for a missing Marie have released images of a couple that may...