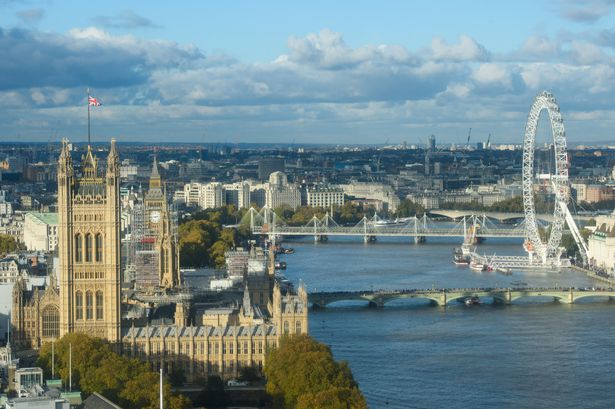 Have you made the big decision to move from Manchester to London? Perhaps you’ve been offered a job that’s too good to turn down, or you want to be closer to a loved one? Maybe you grew up in the capital and it’s time to reconnect with your roots? Or it could be that you just need a change of scene.

Whatever the reason, uprooting your life and moving 200 miles south represents more than just a geographical shift. There are many practical, financial and cultural considerations to take into account, and here are a few things you need to know.

First things first – your living expenses are going to increase. A recent study found Manchester to be one of the cheapest cities in the UK when it comes to average rent, at £361 per month. London, by contrast, topped that list at a whopping £836. To give those figures greater context, the average Manchester resident spent 18.84% of their wages on rent, whereas those in the capital saw 37.08% of their salary go towards their accommodation.

If you’re not familiar with the Underground, you soon will be when you move to London. With annual passenger numbers totalling 1.35 billion, it’s a far cry from the trams of Manchester but there are similarities in that it’s the easiest way to get around. As for Overground services, central hubs such as London Bridge can connect you to a range of places, from Luton and Liverpool Street to Lewisham and Ladywell, so you’ll never feel too far from anywhere.

As you’d expect from the country’s capital, London is a thriving cultural hotspot, acting as a real melting pot for all colours, creeds, races, religions and ethnicities. That diversity is reflected in its flourishing arts scene, with countless museums, gigs, festivals, dance performances and theatre productions to attend.

If the performing arts aren’t your cup of tea, there’s no end of other ways to settle in and make the city start to feel like home. Take the time to escape the hustle and bustle and explore the open green spaces of Clapham Common or Greenwich Park; wander down your local high street and familiarise yourself with the independent businesses; or seek out your favourite bars and cafes where you can unwind and watch your fellow Londoners go by. 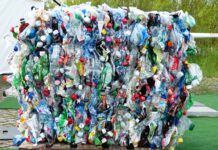 The growing importance of recycling in Swanage

Can A Mancunian Craft Gin Make It Big and Win Investment From The UK’s...