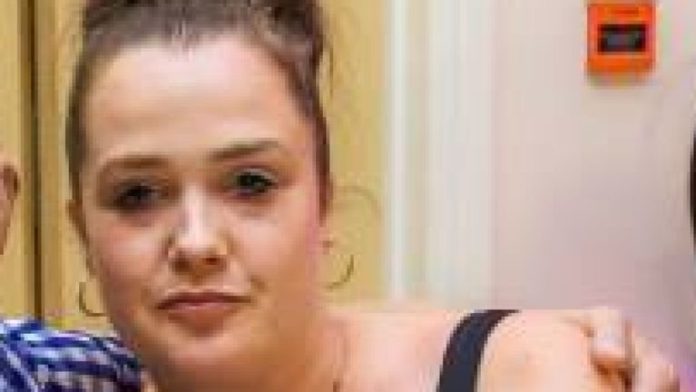 Hundreds of people are expected to line the streets of Walkden later today for the funeral of Michelle Pearson the mother of the four children who were killed in an arson attack on their home in 2017.

Her mother said after her death that after a hard 20 months of fighting. Our beautiful Michelle gained her wings and went to join her babies

Zak Bolland, 23, admitted launching the fatal attack after being involved in a petty feud with the victims’ 17-year-old brother Kyle Pearson, who escaped from the house with a friend, Bobby Harris.

His girlfriend Courtney Brierley, 20, was found guilty of four counts of manslaughter andDavid Worrall, 25, was accused of removing a fence panel from the garden of Ms Pearson’s mid-terrace home in Jackson Street and smashing a kitchen window before two lit petrol bombs were tossed inside at around 5am.

He was also convicted of the murders

Federation of Small Businesses calls on Government to extend Eat out to help out...

Firearms officer recognised for his bravery sftrr rescuing women from freezing water of the...