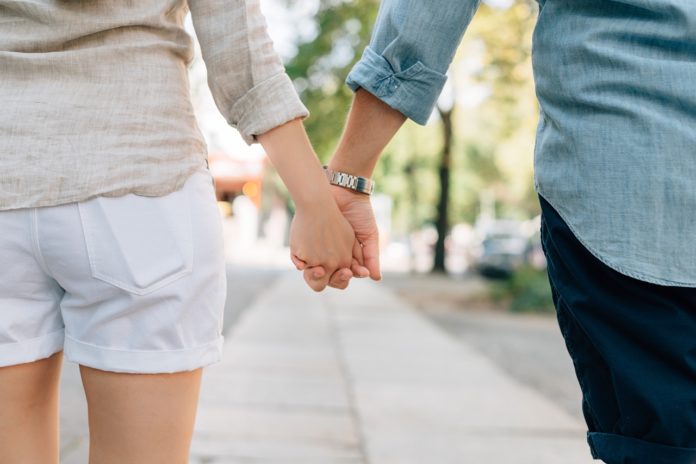 British folk are considered amongst the least romantic nation in the world. In a study involving 1000 women from Bristol, we found out that most of their women are not expecting much from their partners during Valentine’s Day.

A survey made by Photobox, in which 1500 women who were in long-term relationship participated, found that average Brit stops being romantic mere six months into the relationship. Every 5th guy has been dumped for being completely unromantic.

We asked flowedelivery.org.uk, a popular flower delivery site how often citizens of London express they love with flowers for their partners. According to them, business is blossoming and most of the flowers are being sent by men in love. However, they are strictly London based, so they couldn’t provide information for other cities.

According to a Daily Mirror report, Bristol came in 10th place when it comes to least romantic place in the UK, while Chelmsford was the worst, or number 1 on the list. Their women said that 79% of men are not romantic at all, and more than half described their partners as “useless” when it comes to matter of the heart.

Several parameters form the survey are devastating. Over 60% haven’t received a love letter from their partners, around 70% haven’t gotten a self-written heartfelt poem and 40ish% has never been treating to a breakfast in bed. 66% of the men didn’t get down on one knew when proposing, but close to 90% of men didn’t cry while reading vows.

Some other cities on the list of least romantic men are Brighton, Manchester and Nottingham.

It’s not just the people; some locations are simply not romantic as well. Take for instance Sheffield. It might not be top tourist or love getaway trip attraction, but it will accommodate your budget nicely. In 2015 it was named cheapest spot for a city break.

Brits don’t want to go to Liverpool or Swansea or Coventry as they are generally not romantic. One name on the list perhaps deserved not to be on it, and that’s Glasgow. It has reinvented itself as a cultural powerhouse of music, creative arts, theater, design and innovative cuisine.

On the other side of things, we have the most romantic cities… Welsh Capital Cardiff is where we start. Remember Bristol? Maybe its men aren’t quite romantic, but the city has its moments. Sight from the suspension bridge towards Avon Gorge is remarkable.

Holidays in Devon have a unique experience… It has craggy coves and cream teas, surf breaks and strolls, picnics and pints in pub gardens. There aren’t many cities that can rival York when it comes to history. Its amazing provenance dates back over 2000 years!

Stratford-Upon-Avon is next with its Shakespeare connections. Cotswolds looks like towns and villages from a different time have strayed into modern times. Cornwall is known for the amazing coastline with 300 miles of dunes, cliffs and medieval harbors.

Green hills, grand views and literary connections perfectly describe Lake District, while the best and romantic location in the UK is the capital, London. Nearly 20% of people have claimed so.

If you’re among those romantic people, here are some great first date places you should consider next time. In London you can choose from a variety of fun activities to do on a first date. Some of these ideas might spur things up faster than expected.

Luna outdoor cinema – IS there anything better than watching movies together under the stars?