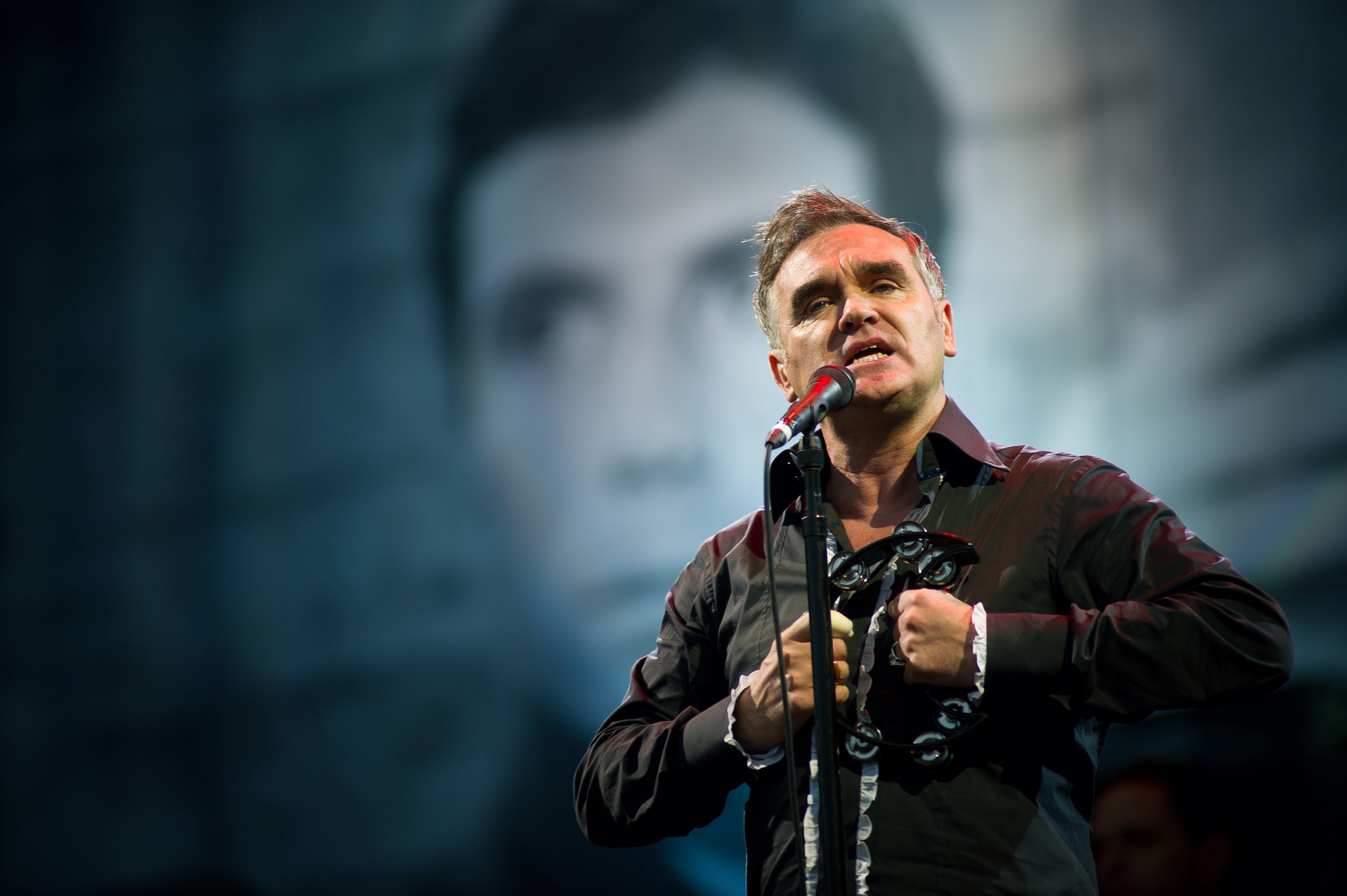 Morrissey has lodged an official complaint against a San Francisco Airport security officer after alleging the man groped him at a checkpoint.
The former Smith’s frontman claims a male worker approached him at a security check and grabbed his privates as he gathered his belongings from an X-ray conveyor belt.

Morrisey was flying back to Heathrow on Monday from San Francisco International Airport when the incident happened.

The singer also claimed that two British airways staff who were accompanying him through the airport witnessed the ‘assault’ and advised him to make a formal complaint with bosses at the travel hub.

In a statement written on his blog, the singer stated , “On leaving the US on 27 July I flew from San Francisco International Airport to London on flight BA 284. At 2:30 in the afternoon I went through the usual airport security procedure including the stand-up ‘scanner’, and all was well – no bleeps and nothing unusual.

“The officer who sexually assaulted me was identified… Luckily I was accompanied by two members of British Airways Special Services, who were horrified at the sexual attack and suggested that I lodge a complaint… The British Airways Special Services employees assured me that a complaint was worthwhile, and so I filed the appropriate information. However, before doing so, the guilty ‘officer’ was confronted… Apart from ‘that’s just your opinion’, he would not comment, even though, since the penis and testicles were mine and no one else’s, then my opinion must surely have some meaning.

“In the interests of imperishable bureaucracy my submitted complaint against this ‘officer’ will obviously be either unread or ignored because, as we all know, on matters of officialism it is not possible to be pleasantly surprised by anything at all.”