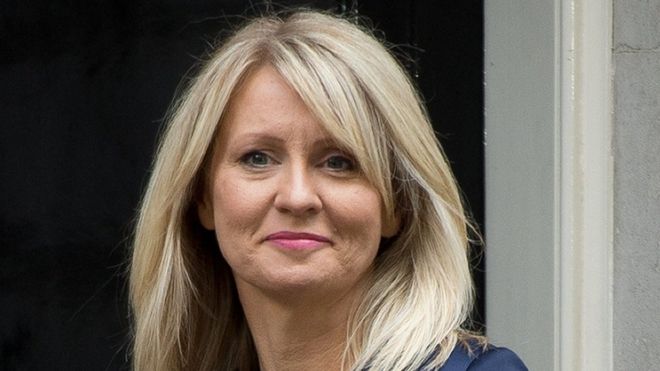 Writing in the Daily Telegraph, The Work and Pensions Secretary said a “drastic” decline in the number of young people doing part-time work was leaving them ill-prepared for later life.

She made her comments as the Government put 20,000 summer job vacancies on its website in a bid to encourage youngsters to enter the job market.

“Equipping the next generation with the workplace skills to succeed and thrive is essential – and yet the percentage of young people working while studying has more than halved, falling to 18 per cent in 2014 from 42 per cent in 1997.” she says adding that

“young people were “increasingly focused on education and training solely” rather than taking the chance to earn some extra money.

She said that part-time jobs should “complement, not compete with, education”.

The minister added: “I’m not suggesting a summer job is a dream job for life. But I firmly believe it is connected to having a successful future. It allows people to build on what are commonly known as ‘soft skills’ – but what I see as essential skills.

“They can help people develop their customer service and problem-solving skills, build their resilience and attitude to work, as well as improve time management and the ability to juggle different priorities. You can see the demands that exist within a workplace and, indeed, get an understanding of what is expected at work.”

Government should nudge people to save more into a pension when children leave home,...