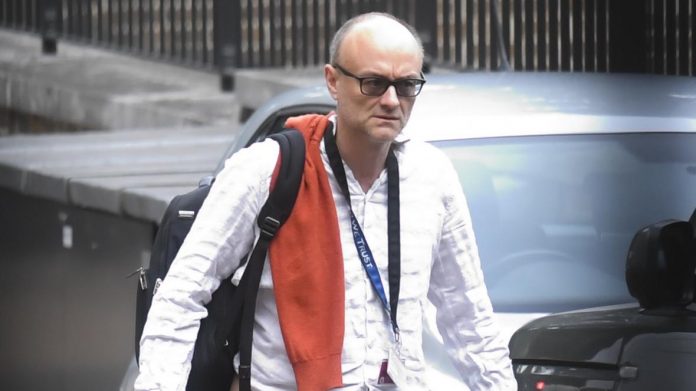 Boris Johnson is facing fresh calls for top aide Dominic Cummings to resign, after he was accused of breaking the rules by travelling out of London while he had suspected COVID-19 symptoms.

It was reported that accounts of witnesses say they saw him at locations in and around Durham on different dates during lockdown.

Several Conservative MP’s have called for his resignation including Hazel Grove’s William Wragg.

Steve Baker, a prominent member of the 1922 Committee of backbench Conservative MPs, who said “Cummings must go before he does any more harm.” He told Sky News’ Sophy Ridge: “If he doesn’t resign, we’ll just keep burning through Boris’s political capital at a rate we can ill afford in the midst of this crisis.”

Transport Secretary Grant Shapps told Marr that Cummings would not resign. He denied that the adviser had broken the rules because he was acting in the interests of his child. “You’re right, everyone’s been making huge sacrifices … the key thing is not to keep moving around but we’ve never told people specifically where they have to locate themselves,” he said, adding that “Mr Cummings decided that the best way to provide that security was to be in a location where the sister and the niece could drop food off on the doorstep,” he added.

“I haven’t done more than 15 miles in TOTAL in my car since the week before lockdown.”