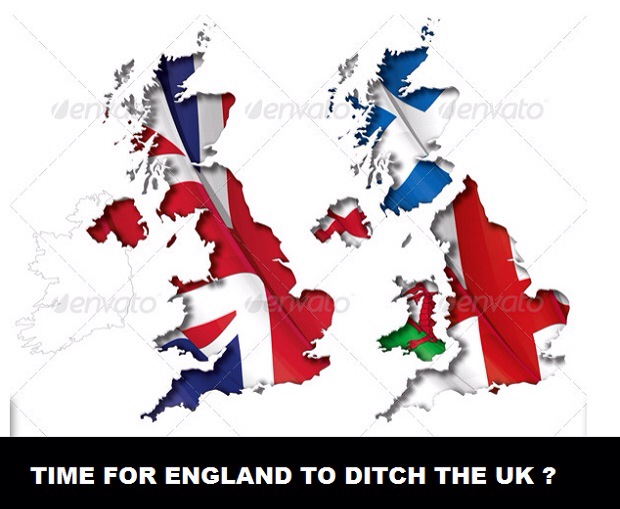 Hot on the heels of the Scottish referendum debate, the latest offering from Discuss this Wednesday will be on English devolution. Should power go to the cities?

The devolution genie is well and truly out of the bottle. But what kind of constitutional settlement will satisfy the urges of the North? Should cities have more power and control over all tax raised? And what will become of the Counties and towns if we create Londons of the North.

But are we in danger of rushing headlong into a city-based solution? What about an assembly of the North? A North West solution? An English Parliament?

For the motion, Mike Emmerich, Chief Executive, New Economy Manchester and Kevin Ward, Professor of Human Geography, Faculty Director of cities@manchester at the University of Manchester.

While against will be Eddie Bone, Chairman, Campaign for an English ParliamentJim Hancock, Political Editor, Downtown in Business, former BBC Political Editor in the North West.

It will be chaired by Helen Pidd, Northern Editor of the Guardian.

Juliet Stevenson and Lia Williams to reprise their roles in Mary Stuart at The...