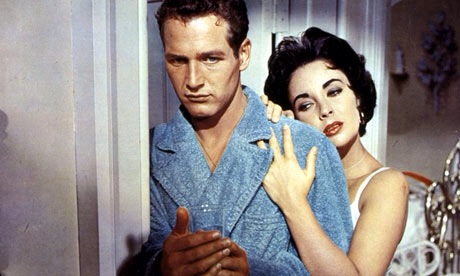 The play is one of the stage’s most seductive evocations of the Deep South. Brimming with emotional intensity, this powerful family drama sees Maggie the Cat and her husband Brick return to his home on the night of patriarch and cotton tycoon Big Daddy’s 65th birthday.

The family keep from him the news that he is dying. Life-altering secrets are revealed and tensions explode as they scramble to secure their part of his inheritance.

The cast includes Ian Charleson Award nominee Charles Aitken, whose credits include Sweet bird of youth at The Old Vic, as Brick; Kim Criswell, who was nominated for an Olivier award for Annie get your gun in 1993, as Big Mama and Victoria Elliott, last seen at the Royal Exchange in Two and whose TV credits include Hebburn.

He said: “”I’m looking forward to working again with many of the team who staged The Accrington Pals. Cat on a Hot Tin Roof, written on the eve of the sexual and civil rights revolution, is one of America’s greatest plays. The Royal Exchange, as intimate and as grand as the story itself,is the perfect location for this incendiary masterpiece.”