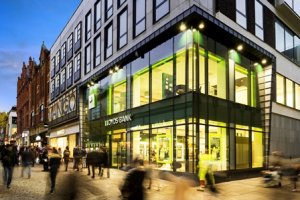 Companies’ confidence in their business prospects rose by two points to 29 per cent in the first month of 2019, while firms’ optimism in the wider economy dropped by one point to 11 per cent.

Together this gives a robust overall confidence reading of 19 per cent, which is unchanged from the end of last year.

Businesses’ hiring intentions showed that a net balance of 15 per cent of businesses in the region expect to hire more staff during the next year, up two points on last month.

Across the UK, overall confidence rose two points to 19 per cent as firms’ optimism about the economy climbed three points to 10 per cent. Companies’ confidence in their own prospects edged up one point to 27 per cent.

Martyn Kendrick, regional director for Lloyds Bank Commercial Banking, said: “It’s great to see that, at the start of 2019, North West companies are increasingly optimistic about their own prospects for the year ahead and are putting that confidence into action by planning to create new jobs.

“This is particularly encouraging given the backdrop of continued uncertainty domestically and falling global demand. The swing from eight per cent feeling the UK’s exit from the European Union was having a positive impact on their expectations for business activity in December, to 13 per cent saying it’s having a negative impact this month, just goes to show what a changeable business environment local firms are operating in.

“Whatever the year brings, we will be by the side of businesses. As well as offering practical support and advice we have committed to lending £1.3 billion to North West firms in 2019 to help them deal with any opportunities or challenges that lie ahead.” 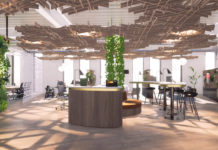 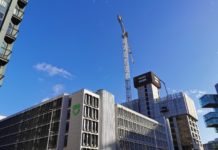 Where in the UK is Best for Start-Up Growth? 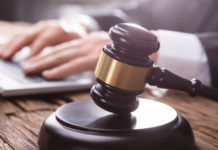 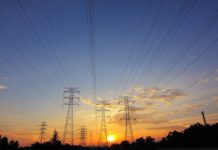 How Will Brexit Change the UK Energy Sector? 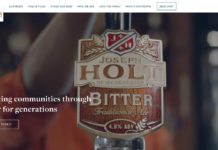 “Manchester has a leading edginess”