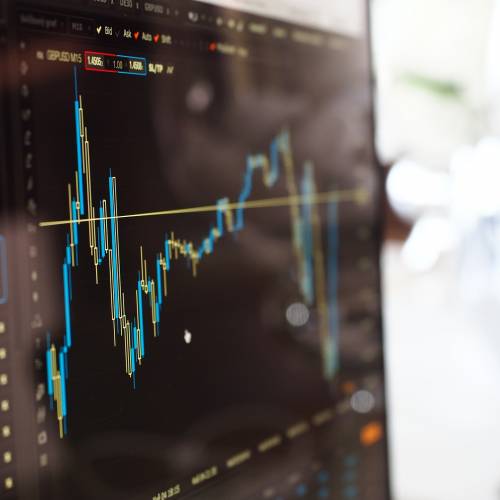 The latest forecast from the British Chamber of Commerce predicts the growing possibility of a no-deal exit, the high upfront cost of doing business and the running down of excess stock to suffocate investment activity over the near term.

Business investment is forecast to contract at a faster rate in 2019 and recover more slowly in 2020 than expected in our previous forecast.

The continued Brexit impasse, including the growing possibility of a no-deal exit, together with the high upfront cost of doing business in the UK and the running down of excess stock, is expected to suffocate investment activity over the near term.

Trade is projected to make a negative contribution over the forecast period as exchange rate volatility, Brexit uncertainty and a subdued global economy, weaken trading conditions for UK exporters.

In contrast, consumer spending is expected to remain resilient with earnings growth forecast to continue to exceed price growth over the forecast period and unemployment forecasted to remain low by historic standards.

The BCC’s latest forecast is a clear warning sign that the next Prime Minister must set out a clear roadmap for how the political impasse in Westminster can be broken and an agreement reached to prevent further slowdown in the economy.

The Chamber Network is also calling for a strong and clear strategy on the domestic agenda, including urging the next government to use the forthcoming Comprehensive Spending Review to affirm its commitment to delivering major infrastructure projects, such as HS2, that underpin economic growth.

Commenting on the forecast, Suren Thiru, Head of Economics at the British Chambers of Commerce, said:

“The revisions to our forecast suggest that the UK economy is likely to remain on a disappointingly subdued growth path for some time to come.

“It is increasingly likely that the temporary boost from historically high stockpiling in Q1, which has marginally improved the growth outlook for this year, will be surpassed over the medium-term by the negative impact from the running down of these inventories. The downward pressure on business activity and investment intentions from the unwinding of stocks is likely to be exacerbated somewhat by increasing cost pressures and Brexit uncertainty, slowing overall economic growth across the forecast period.

“The deteriorating outlook for business investment is a key concern as it limits the UK’s productivity potential and long-term growth prospects. On the upside, household spending, a key driver of UK economic output, is expected to be supported by relatively low unemployment and positive real wage growth.

“A messy and disorderly exit from the EU remains the main downside risk to the UK’s economic outlook as the disruption caused would increase the likelihood of the UK’s weak growth trajectory translating into a more pronounced deterioration in economic conditions.” 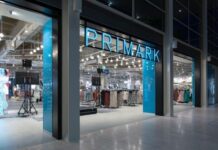 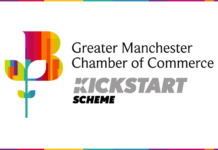