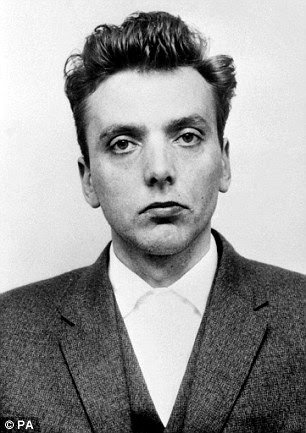 The Moors Murderer Ian Brady has been refused permission for “totally unique” High Court fight to have lawyer of his choice representing him at a tribunal.

Brady, who has been in prison for over fifty years for the torture and murder of  five children in the 1960s with lover Myra Hindley, who died in 2002, was challenging a bar on solicitor-advocate Robin Makin, who has represented him for more than 25 years, for getting legal aid.

Mr Makin is barred from acting because his solicitors’ firm, E Rex Makin & Co, is not a member of the Law Society’s mental health panel and under legal aid rules, only members are entitled to a publicly funded contract in the mental health law category.

The seventy nine year old Brady is a patient at Ashworth Hospital on Merseyside.

COVID LATEST-Pharmacies begin vaccinations as study finds immunity for people who have had the...

Councillor Mike Connolly to be next Mayor of Bury