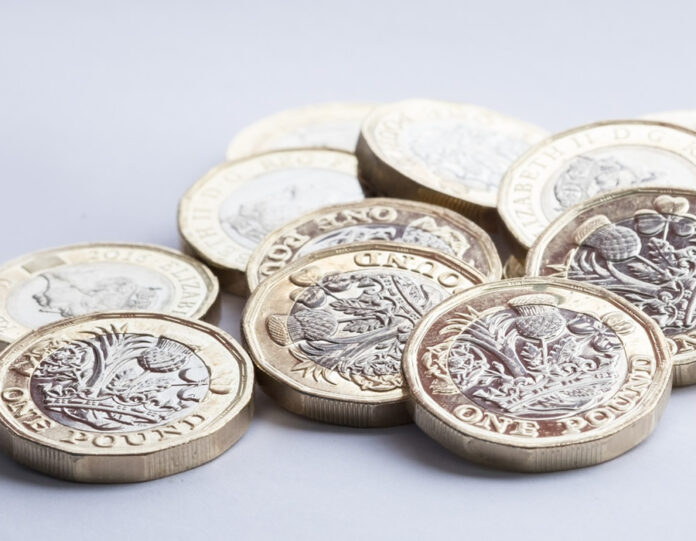 The national living wage is set to be increased from £8.91 per hour to £9.50 on the advice of the Low Pay Commission.

The recommendation has been put to the business secretary,Kwasi Kwarteng.

The 6.6 per cent rise for all those over 22 will be formally announced by the Chancellor, in the budget on Wednesday.

There will also be increases to the minimum wage rate for younger people and apprentices.

The pay rises would take effect from 1 April next year.

Routine HIV tests to be offered across Greater Manchester