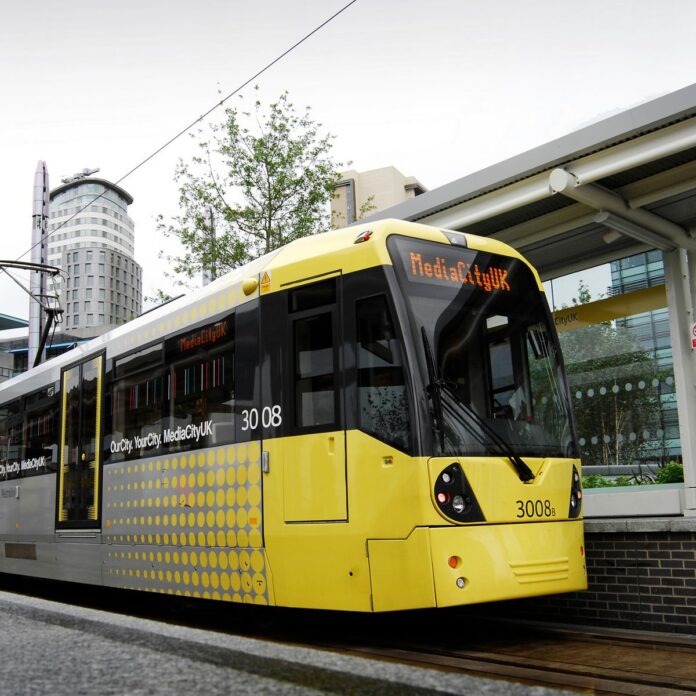 Trams drivers across Greater Manchester will stage a one day strike on Sunday 10 October, the day of the city’s marathon.

Talks held yesterday broke up when the contractor Keolis/Amey refused to improve that offer.

“Keolis/Amey must understand that Unite is dedicated to advancing our members’ pay and conditions. Unite’s members will have their general secretary’s full support throughout this dispute.”

Unite has also announced strikes for Friday 15 October and Monday 18 October, and a further strike on Sunday 24 October when Manchester United will play Liverpool at Old Trafford.

The initial pay offer amounted to a one per cent increase for a 15 month period, in reality a real-terms pay cut says the Union

Guillaume Chanussot, Managing Director at operator KeolisAmey Metrolink (KAM), said: “I’m disappointed that Unite have returned to talks only to demand yet another increase to the already greatly improved, inflation-protected offer we made on Monday 20 September. This offer was being recommended for acceptance by Unite to their members only a few days ago.

“I still hope that we can reach a resolution which avoids damaging strike action. Our improved pay offer remains available for Unite to accept at any time.

“Our focus now shifts to doing all we can to put robust contingency plans in place to ensure as many customers as possible can continue to make their journeys in the event of strike action. Unfortunately, if strike action does go ahead, there is likely to be considerable disruption to Metrolink services.”

TfGM’s Head of Metrolink, Danny Vaughan, said: “The prospect of industrial action is very serious for an essential public transport service like Metrolink, and I’d encourage all parties to adopt the same constructive approach that they’ve taken so far, into the further talks that will now follow and with a view to finding a resolution.

“While we hope an agreement can be reached, our efforts will now be focussed on working closely with KAM and other operators to ensure sufficient plans are in place to minimise any impact on customers, should strike action go ahead.”

Are tall buildings good for your health?

Shock figures reveal more than 2,500 police staff jobs lost in the NW since...