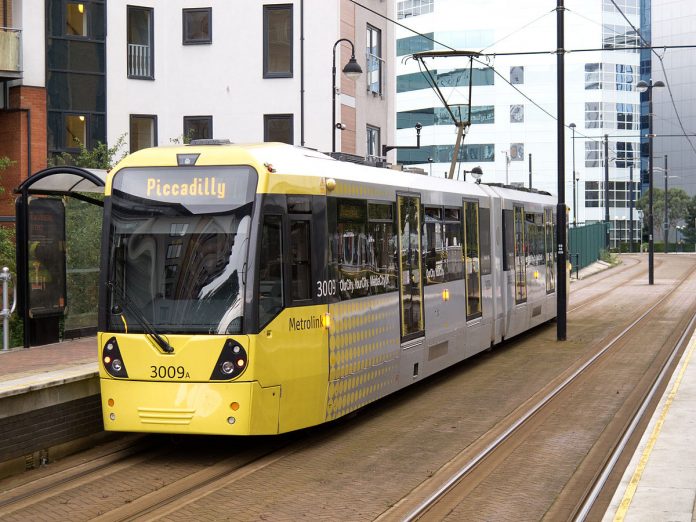 Fares on Greater Manchester’s Metrolink are set to rise in January 2018 but their customers are being invited to have their say on how fares will change.

Fares have been held at 2014 prices in recognition of the impact of the programme being carried out while the Second City Crossing was completed.

Stephen Rhodes, Customer Director for Transport for Greater Manchester (TfGM), said: “The money we get from fares goes back into the network – it also pays back the money we borrowed to expand the system. It also pays for day-to-day costs like drivers, maintenance and security.

“We recognised that the work to create a new line through the city would be felt by passengers and so we held off increasing fares while it was carried out.

“However, Metrolink covers its day-to-day operating costs without any public financial support. Having held fares for three years we now need to return them to the level they need to be at to ensure that Metrolink can continue to operate on a financially sustainable basis into the future.

“Metrolink fares continue to offer good value for money, particularly for season ticket holders, as well as providing an environmentally friendly way of getting around Greater Manchester.”

To keep up with inflation, fares would normally have been expected to increase each year. That’s why, as well as returning to an annual fare increase of 1% above inflation starting in January 2018, we now need to apply a one-off rise to return fares to the level they need to be at. That’s why we are offering customers two options to choose from.

The first option would return fares to the level they need to be at in one go in January 2018 while the second would see that rise spread out over the next three years.

Customers can take part in the eight-week Metrolink Fare Survey by visiting www.metrolink.co.uk/fares-survey. It’s open from Monday 26 June through to Friday 18 August.