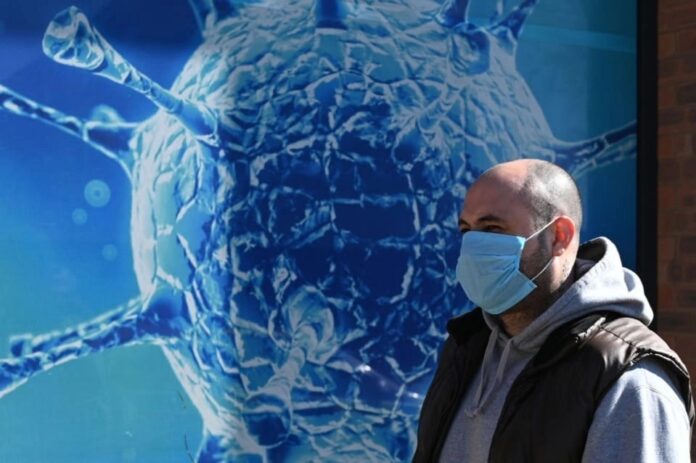 A major incident has been declared by authorities in Greater Manchester following recent rises in coronavirus infection rates.

The public should be “reassured” that the guidelines remain unchanged.

Sir Richard Leese, Leader of Manchester City Council, said: “People should not be alarmed that a major incident has been declared.

“This is standard practice for complex situations which require a co-ordinated multi-agency response.

“Although the Council and partner organisations have been working closely to tackle the impacts of the pandemic since early this year, declaring a major incident means we can ramp this up further.

“It allows the establishment of a central command structure to oversee the response and enables agencies involved to draw on extra resources.

“Following last week’s Government announcement of preventative public health measures across Greater Manchester to address the rising number of Covid-19 cases, the public would expect us to give this situation our concerted collective attention. That, with a view to enabling these restrictions to be lifted as soon as possible, is exactly what we are doing.”

Meanwhile Carl Heneghan, a professor of evidence-based medicine at Oxford, said the decision to introduce a lockdown in the northwest was “rash” and based on inaccurate data.

He said that figures which suggested a rise in infections were skewed by delayed test results and when plotted by the date the test was taken, showed no vast overall increase.