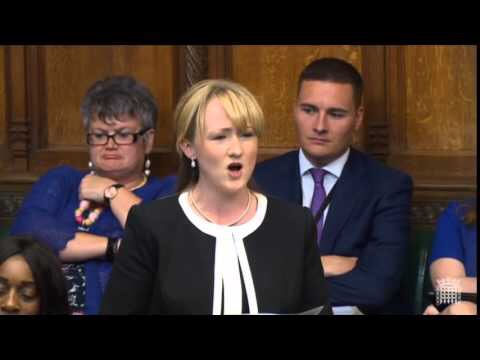 The thirty six year old MP for Eccles and Salford is the New Shadow Chief Secretary to the Treasury.

As Labour leader Jeremy Corbyn’s Shadow Caninet disintegrates, there has been good news for one Greater Manchester MP.

Long Bailey was only elected to Parliament last May in the seat formerly held by Hazel Blears.

Now she has been elevated to shadow Chief Secretary to the Treasury, the former lawyer earlier told Sky News that she had a passion for Economics and was a bit of a geek when it came to the science, while being rather patronised by Dermot Murganham asking whether that meant that she read the Financial Times.