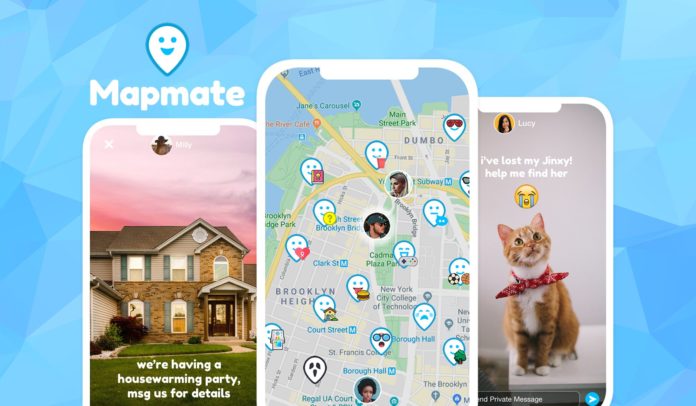 Twin brother software engineers who graduated from Manchester in 2008 with degrees in Computer Science have been working on an app to bring people together for three years.

The app is on the verge of completion, for both iOS and Android. Mapmate are launching a Kickstarter to get the first users for when the app goes live. Being from Manchester, the app developers want to focus all their energy on fellow Mancunians being the first users.

Interested in the app? You can keep up with Mapmate on their Kickstarter, where you can select notify me on launch to be made aware when their campaign starts, and on  Twitter.