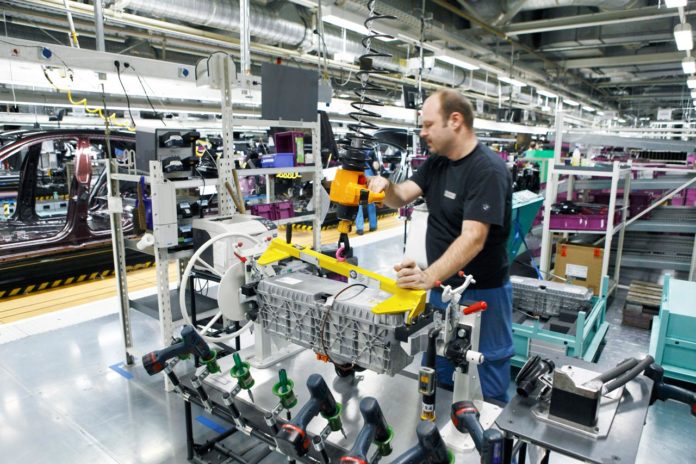 Manufacturers reported a surge in optimism in the three months to January, marking the largest upward swing in sentiment in a single quarter on record. That’s according to the latest CBI quarterly industrial trends survey.

The survey of 300 manufacturing firms reported that business optimism improved significantly in the quarter to January, at the fastest pace since April 2014. Meanwhile, export sentiment continued to fall, but was noticeably less gloomy compared to last quarter.

Investment intentions also improved following particularly glum expectations in October, with a record proportion of firms expecting to authorise capital expenditure in order to expand capacity. But a record proportion of manufacturers were concerned that a shortage of labour could constrain investment spending over the year ahead.

The improvement in manufacturers’ sentiment belied poor activity over the quarter. Output volumes in the three months to January fell at a similarly quick pace to last month, largely reflecting a sharp fall in motor vehicles output. This marked the eighth month in a row of flat or falling output volumes. Total new orders fell at the quickest rate since the financial crisis, reflected by a similarly fast fall in domestic orders. However, orders and output are expected to recover slightly in the quarter ahead.

Moreover, headcount fell in the quarter to January at their fastest pace since the financial crisis, but firms expect the rate of decline to slow next quarter.

“With business optimism improving at its fastest pace since 2014 and some of the squeeze on investment plans lifting, it’s clear manufacturers are entering the new year with a spring in their step. Firms are now planning to invest more in plants and machinery, which will ultimately help increase capacity and output.

“However, this boost to sentiment belies poor trading conditions over the past quarter, with output and orders still declining. If we are to build on this rebound in optimism among UK manufacturers, it is crucial for the UK and EU to establish a trade deal that supports growth in this sector.” 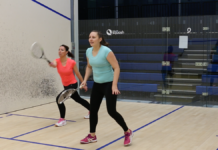 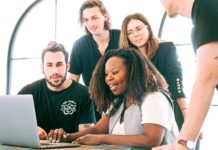 Do’s And Don’ts Of Opening A Business Bank Account

How To Be More Organised In Your Business