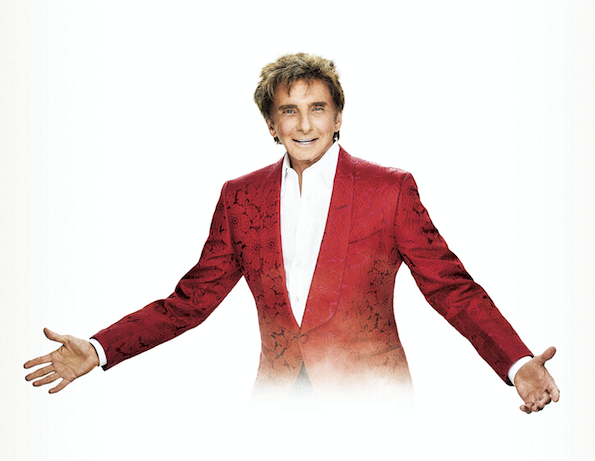 Due to overwhelming demand Award-winning pop superstar Barry Manilow has announced three new UK arena dates this September which includes a night at the Manchester Arena.

Manilow will play Leeds 1st September, Manchester 2nd September and Birmingham 4th September, in addition to the three shows at London’s The O2 Arena on 7th, 8th and 9th September.

Manilow is known for his classic hits such as ‘Mandy’, ‘Copacabana’, ‘Can’t Smile Without You’, ‘Could It Be Magic’, and many more.

Also, announced today as special guests are Collabro, the world’s most successful musical theatre group. Hailing from the UK, they have performed across the globe to standing ovations, from the US, Japan and Canada.

Tickets on sale Friday 13th April and are available from Ticketline, Ticketmaster and venue box office.