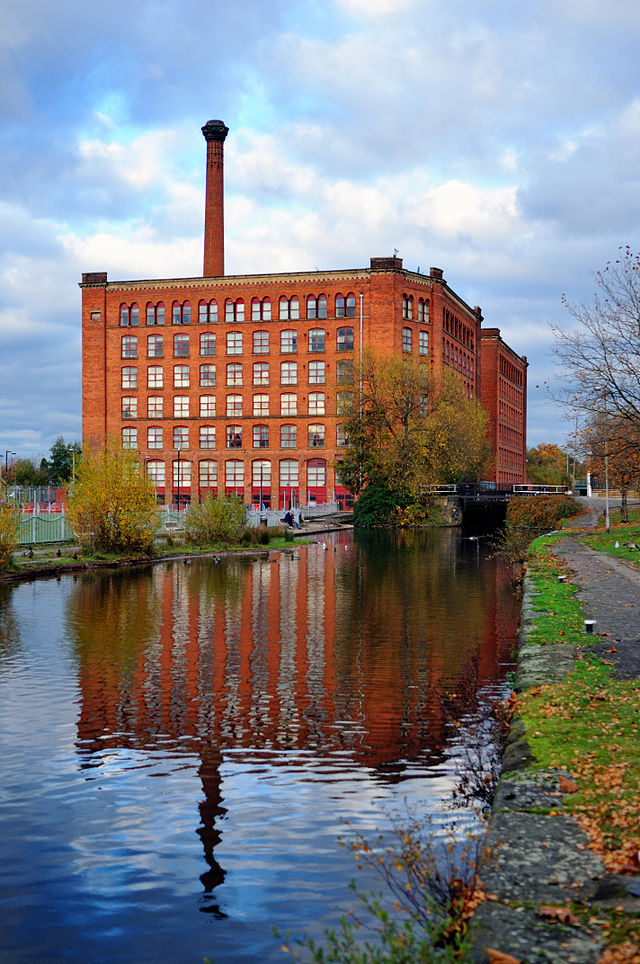 A woman in her 50s has been assaulted while was walking her dog along the Rochdale Canal this evening.

The incident happened around 6.15 by Bluepits Mill when she was approached by a man armed with a knife.

He assaulted the woman before a brief struggle ensued which resulted in the man receiving a stab wound.

The man was initially detained by a group of men that were walking nearby but he managed to flee towards the Blue Pits Pub.

Officers are searching the area with the support of the police helicopter.

The man has been described as white, aged in his 20s, of medium build and height with blond hair. He was wearing a grey hoody with dark tracksuit bottoms.

The woman suffered minor injuries and is being supported by specially trained officers.

Detective Sergeant Charles Stewart, of GMP’s Rochdale district, said: “We are currently working to trace the man who will no doubt require medical attention and we want to ensure that he receives appropriate treatment.

“I would urge him or anyone who knows anything about the man’s whereabouts to get in touch as soon as possible.

“We have specialist officers supporting the woman who has been left incredibly shaken by this incident and I would ask any witnesses or anyone with any information to get in touch.”