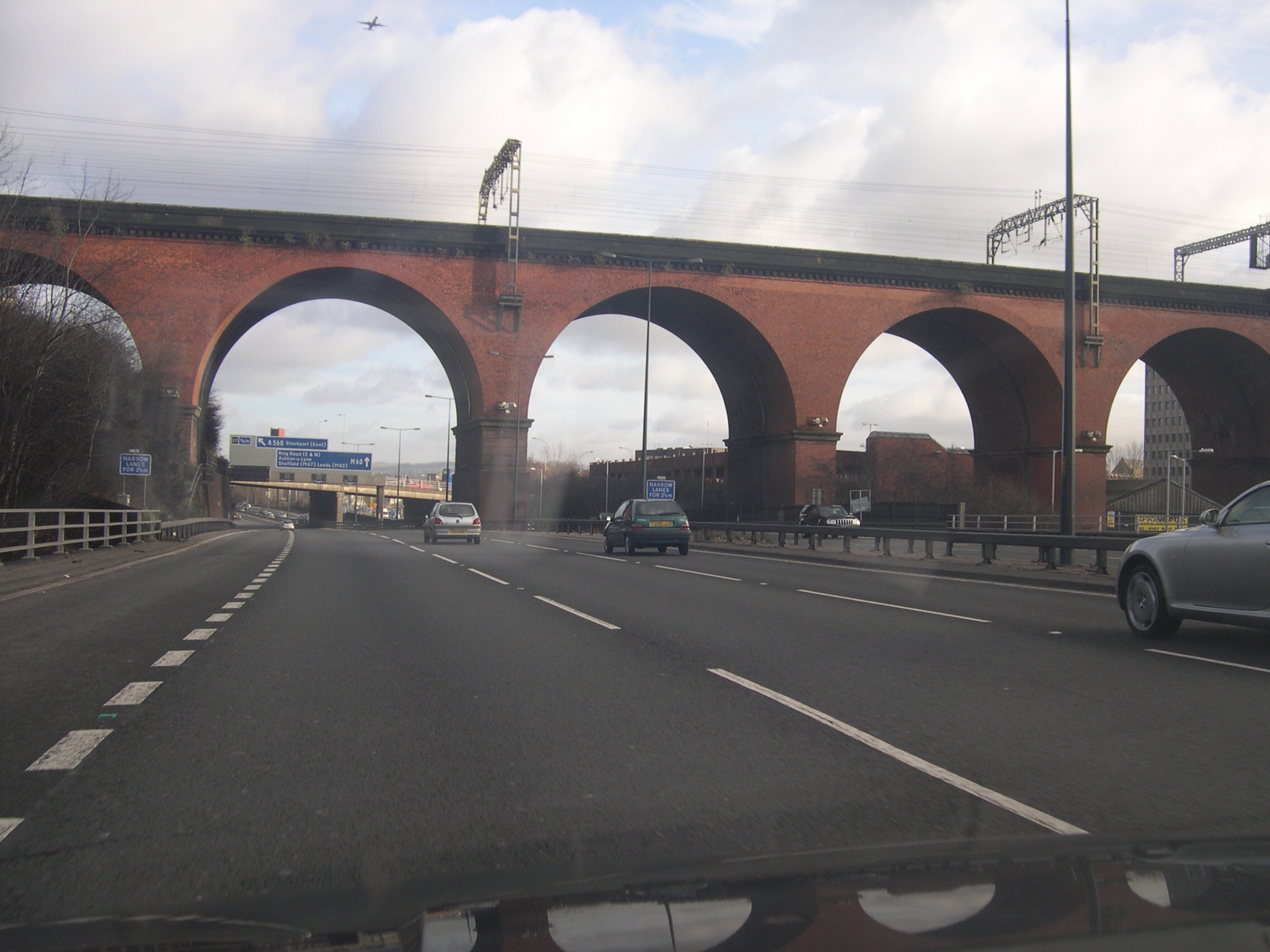 The M60 around Manchester, the M602 around Salford and the M62 can claim the prize for having some of the slowest average speed recorded for all the motorways in the UK.

The figures, according to RAM tracking who recorded speeds across some of the more major routes up and down the country, including the M1, M4, M5, M6, M60 and M62 between January and June this year, showed an average speed of 29.01mph around the M60.

The M602 around Salford had an overall average speed of 26.91mph and can claim to be one of the slowest Motorways in the country.

The region’s other motorways fair little better. The M62 between Liverpool and Hull, and considered the heart of the motorway network, had the average speed recorded as 39.77mph while the M6 between the Midlands and Carlisle recorded average speeds of 40.62mph.

Other places to avoid according to RAM tracking are The M606 between Bradford and Dewsbury, which recorded the lowest average speed of 24.62mph.  The M9 between Edinburgh and Stirling also features as one of the slowest sections of motorway, with an average of 26.74mph and the M621 ring road around Leeds doesn’t fare much better,  with average speeds of 26.75mph.

So next time you travel along one of those slow routes, The M62, bearing in mindthat the distance from Manchester to Leeds is 44.6 miles, it would  take the average commercial vehicle just over 1hr 07m 24s on the M62 to drive the full distance

In comparison, it would take a bobsleigh travelling continuously at its fastest speed of 93mph, 28m 46s to complete the same journey.Whilst it would take Cristiano Ronaldo 1h 49m 30s running consistently at his top speed of 24.4mph

Thousands of children to benefit from food vouchers and extra support in Manchester over...