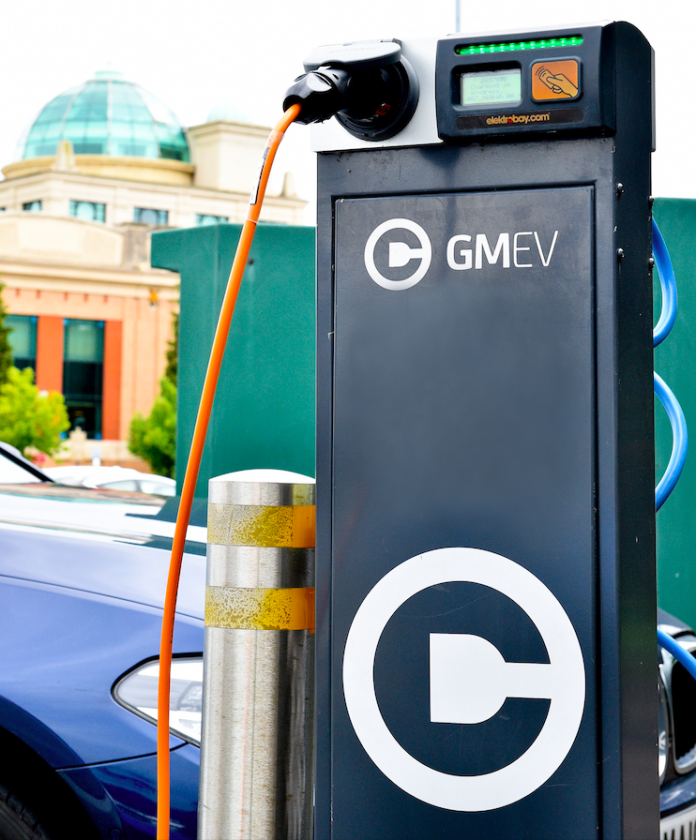 Ahead of Clean Air Day on the 20 June, intu Trafford Centre has installed additional new EV charging bays, taking the total on-site to 18, and plans to install many more at the centre to both meet demand and champion more eco-friendly journeys.

Since they were launched back in 2013, the centre has seen over 30,000 on-site charging sessions with the number of charges increasing by over a third each year.

The new offering will allow even more visitors to charge their cars whilst they shop or make use of the leisure facilities.

Supporting the centre’s eco-friendly mindset and ongoing sustainability mission, the new charging points reflect the increasing move towards EV amongst consumers wishing to play their part in the improvement of air quality and reducing environmental impacts.

Alison Niven, Regional Centre Director said: “We’re delighted to be the North West’s most used electric vehicle charge location investing further into additional EV charge points to meet the growing future demand. Ensuring we have the very best facilities in the region for our customers is key and we’ll continue to invest in more EV charge points in the future.”

“Initiatives like this will encourage the switch to ultra-low emission vehicles and help reduce air pollution, particularly in urban areas and at the roadside where air quality can be worst.

“Greater Manchester has proposals to treble the number of electric vehicle charging points and I’d encourage people to visit cleanairgm.com and tell us where they want to them go by filling out the survey.”