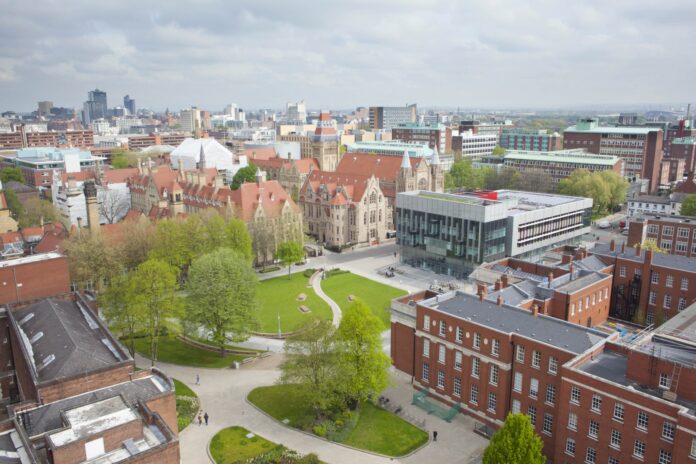 This research has been carried out in response to the University’s Race Matters report which was created in conjunction with staff and student representatives. Following this report, the University committed to carry out initial research and publish the findings.

The findings build on other work carried out by researchers and students across the University and reveals that several well-known donors of the University such as John Owens and John Rylands derived at least some of their fortune from industries that exploited enslaved people of African descent, such as cotton.

Now that the findings have been published staff and students are being invited to contribute to a short feedback survey. A working group of staff and student representatives will consider these findings and help to determine the next steps.

The University has already committed to funding more detailed research, overseen by an internationally-recognised researcher, Dr Natalie Zacek, which will be reported in full. Our website has already been updated and signage at the John Rylands had already been changed to reflect these links, based on the Library’s own enquiries.

The University has already been working to support Manchester City Council’s own investigations into the city’s past as part of a wider engagement in this topic.

Professor Nalin Thakkar, Vice-President for Social Responsibility, said: “This is the initial phase of a programme of work to address events which are unacceptable by today’s standards and which have great implications for how we tell the story of our University and the impact on its operations today.

“We want to learn from this history and ensure that we are not similarly engaged in reproducing racial inequalities through our investments, curriculum, research and other activity.”

Graphene blasts off into space