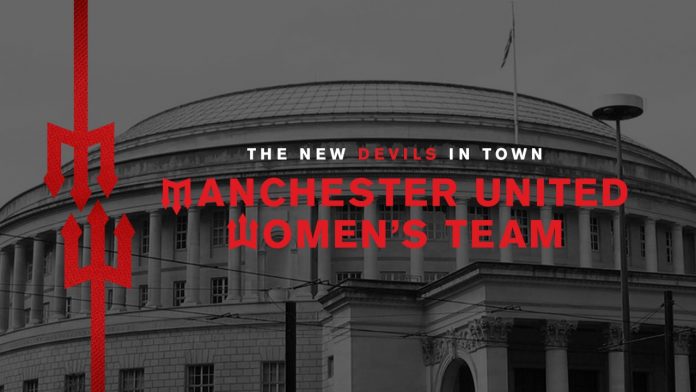 Manchester United have been awarded a licence to join next season’s Women’s Championship, ending their 13-year absence from the senior women’s game.

The team will be called ‘Manchester United Women’ and will be based at The Cliff, the club’s historic training ground in Salford, once redevelopment work has been completed.

“The board is delighted that the FA has approved the application. The new women’s team will build on the success of the Girls’ Regional Talent Club and have the same philosophy as all Manchester United sides, creating a pathway from academy to first team.

“We will be making some exciting announcements in the coming days and weeks. Starting a professional team from scratch is challenging but rewarding and we will make every effort to provide the support and experience for the new women’s team to be successful and to uphold the fine traditions of our great club.”