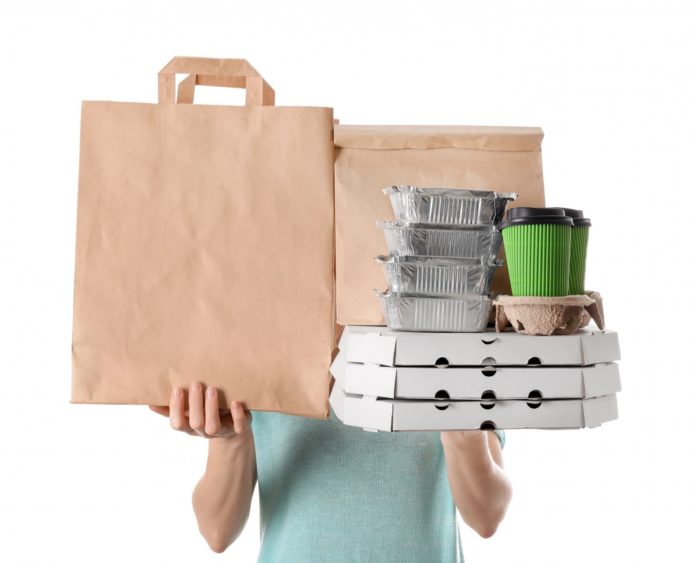 Scientists say more should be done to tackle the growing environmental impact of takeaway food containers.

The researchers, from the University of Manchester’s School of Chemical Engineering and Analytical Science, have carried out the first ever comprehensive study of the environmental impacts of disposable takeaway-food containers.

They looked at aluminium, polystyrene (styrofoam) and polypropylene (clear plastic) containers. These were compared to reusable plastic containers, such as “Tupperware”.

For example, the study found that whilst Styrofoam containers have the lowest carbon footprint – 50% lower than aluminium containers and three times lower than their plastic counterparts – they cannot be considered a sustainable packaging as they are not recycled at a mass level and often end up in landfill.

The global takeaway food market is growing fast, with a projected value of over £80 billion in 2020. The sector uses a vast amount of disposable takeaway containers, estimated in this study at 2025 million units per year in the European Union (EU) alone.

Despite this, the scale of the impacts on the environment of takeaway-food containers used in this growing sector was not measured until now.

However, styrofoam containers are currently not recycled and cannot be considered a sustainable packaging option. The study estimates that recycling half of the containers currently in use, as envisaged by the EU recycling policy for the year 2025, would reduce their carbon footprint by a third. This would save 61,700 t CO2 eq. per year at the EU level, equivalent to the greenhouse gas emissions generated annually by 55,000 cars. Most other impacts would be reduced by more than 20%.

Dr Alejandro Gallego-Schmid, the lead author, explains: ‘Achieving this level of recycling of styrofoam containers is going to be challenging. Although technically possible and practiced at small scale in some countries, the main difficulties are related to collecting the used containers and the associated costs.’

Dr Joan Fernandez Mendoza, one of the study authors, added: ‘Because they are so light, the styrofoam containers can easily be blown away, contributing to urban and marine litter. So, despite their lower life cycle environmental impacts relative to the other containers, styrofoam containers cannot be considered a sustainable packaging option unless they can be recycled at a large scale.’