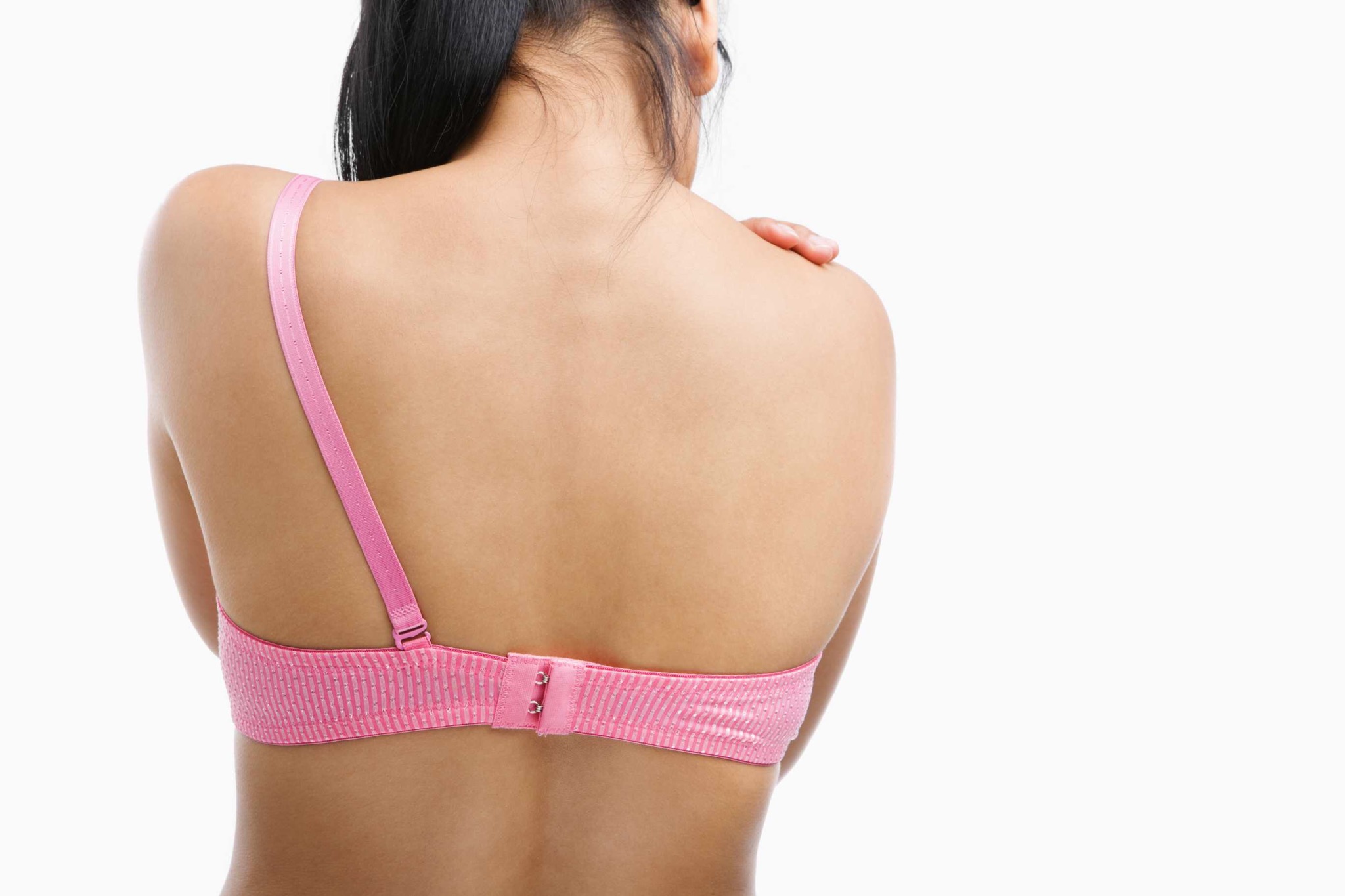 Work by University of Manchester scientists has explored what allows some cases of Ductal Carcinoma in Situ (DCIS), a non-invasive form of breast cancer, to resist treatment and come back, as well as identifying a potential new target to improve the effectiveness of radiotherapy.

Around 5,000 cases of DCIS, a condition where cancerous cells are contained within the milk ducts of the breast, are diagnosed each year in the UK, with two thirds diagnosed through breast screening.

If left untreated, up to half of DCIS cases could progress into invasive breast cancer, but it is not possible to say which ones, so all women are offered treatment.

This usually involves breast-conserving surgery (lumpectomy) and, to reduce the risk of the cancer returning, radiotherapy to kill any remaining cancer cells.

However, even with treatment up to one in five patients will see their DCIS come back, either as DCIS or as invasive breast cancer.

Now researchers from The University of Manchester and University Hospital of South Manchester NHS Foundation Trust have investigated the role of a molecule known as FAK in controlling the resistance of DCIS to radiation and in predicting disease recurrence.

Dr Gillian Farnie, whose work at the University’s Institute of Cancer Sciences was funded by a five-year £500,000 Breast Cancer Campaign Scientific Fellowship, said: “We know that cancer stem cells are able to avoid or repair damage caused by treatment. We wanted to look at how FAK is involved in this treatment resistance.”

The team found that cancer cell samples containing more cancer stem cells had increased levels of FAK and that these samples were better able to survive radiotherapy. By examining patient tissue samples and information about whether each person had had a recurrence, the scientists discovered that high FAK activity was linked to the disease returning, either as DCIS or invasive breast cancer.

In further work, a drug that blocks FAK reduced the formation of mammospheres, or clumps of breast cancer stem cells, showing FAK is important in cancer stem cell activity. By combining this inhibition of FAK with radiotherapy, the group was able to achieve a greater treatment effect than with either therapy alone.

To see if the FAK drug works in more complex living systems, the researchers gave mice with DCIS a treatment to block FAK. In treated mice the DCIS were less likely to turn into invasive-like cancer cells showing FAK is important in the progression of DCIS to invasive cancer.

“We have shown that blocking the activity of FAK not only reduces the growth of breast cancer stem cells, but also improves sensitivity to radiotherapy. Our findings suggest we can reduce the likelihood of DCIS recurring by inhibiting FAK and measuring FAK levels could offer

Katherine Woods, Research Communications Manager at Breast Cancer Campaign, said: “There is still so much we don’t know about DCIS. It is vital that we get a better understanding of the biology of DCIS as well as what makes it return in some women and become invasive breast cancer.

“This knowledge could help doctors avoid over-treating those patients whose DCIS won’t come back, while making sure treatment is working for women who need it. Dr Farnie’s research is an important step in this direction, and we are excited to see how the next stages progress. 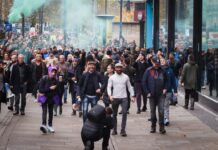 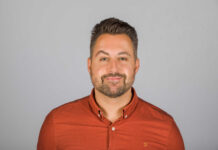 Toast PR fits the bill for Eatock Design and Build

Work under way on Morrissey biopic.