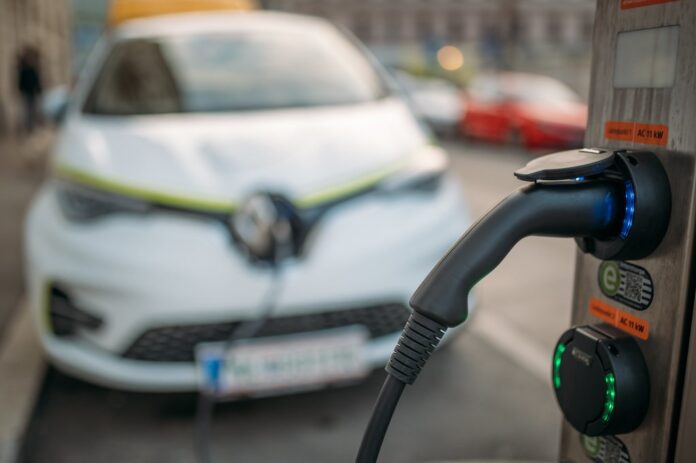 New research by experts from The University of Manchester has identified significant shortcomings in the UK’s green recovery in comparison with France and Germany, and has called for a clearer post-pandemic strategy from the Government.

The study was undertaken by researchers at The Productivity Institute, a UK-wide research organisation that is funded by the Economic and Social Research Council and based at The University of Manchester. It reviewed each country’s approach and the impact on productivity, competiveness and the environment.

The UK’s failure to develop multi-year projects pre-COVID-19 – and the subsequent poor implementations of key policies – impacted on jobs, the economy and the environment. Using the Green Homes Grant launched in 2020 as an example, the research revealed how implementation challenges quickly derailed UK policies in their infancy.

Germany’s support for sectors with a long-term productivity potential was enabled by its COVID-19 resilient economy. The French and UK focus on short-term gains, however, was driven by political motivations: France’s Presidential elections in 2022, and the UK’s need to show quick gains post-Brexit and ahead of COP26 in November 2021.

The project was led by a team of experts based at the Alliance Manchester Business School: Professor Frank W. Geels, Professor of System Innovation and Sustainability and one of the most cited scholars in the world; Professor Jonatan Pinkse, Professor of Strategy, Innovation, and Entrepreneurship at the Manchester Institute of Innovation Research; and Guillermo Ivan Pereira, Postdoctoral Research Associate in Sustainable Energy Innovation.

“While the UK had good intentions, compared to France and Germany it lacked ambition, and smooth and clear delivery,” said Professor Pinkse. “The UK’s green recovery would benefit from a clearer post-pandemic strategy that connects and expands the actions proposed so far. Although there is significant attention for hydrogen, the UK does not yet have a national hydrogen strategy (unlike Germany and France) – we hope to see it sooner rather than later in 2021.”

“How each country decided to balance the options has been shaped by their pre-pandemic trajectory on climate and economic progress, and priorities for the future,” added Dr. Pereira. “Germany’s support for sectors with a long-term productivity potential shows a greater focus on gaining competitive advantage in new sectors and was enabled by an economy that was more resilient to the short-term economic shock. The French and UK focus on short-term gains is more clearly driven by political motivations.”