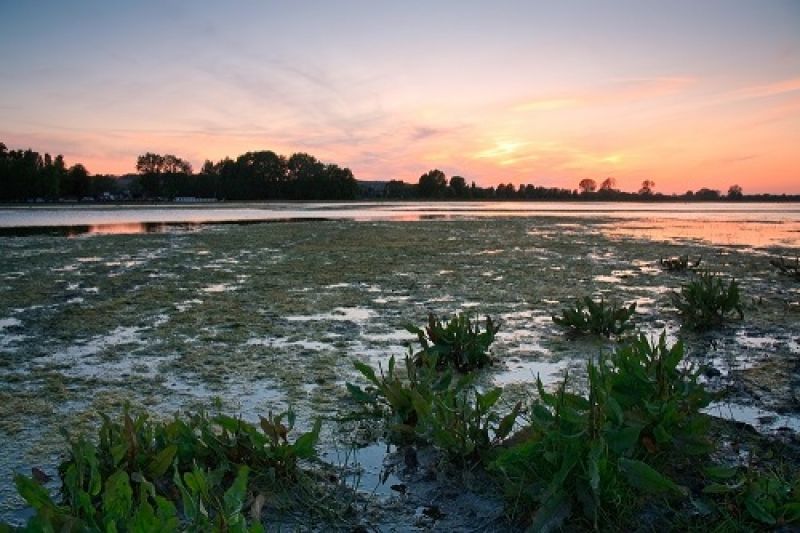 90% of floodplains across the country have been so severely changed that they no longer work properly, according to a new report, released today by Co-op Insurance and The University of Salford.

Having been on the ground in the aftermath of Storm Desmond, which disrupted five thousand homes and hundreds of communities, Co-op Insurance has seen first-hand the impact floods can have on lives.

For that reason, Co-op Insurance has funded environmental experts at the University of Salford to find out why flooding is getting worse and what impact this has on communities.

The study, the first of its kind conducted across Cumbria reveals that as 90% of floodplains are no longer able to withhold water, water now flows downstream more quickly. This puts greater pressures on towns and villages, where flood defences are now not able to cope.

Highlighting the impact that floods have on communities, Co-op’s latest claims data reveals that the average buildings claim due to the effects of Storm Desmond amounted to £44,000.

Furthermore, when surveying UK adults who have been affected by natural floods, three fifths (58%) stated they believe that flooding is getting worse, with over half (53%) of adults affected by floods confirming that they have been subjected to floods on more than one occasion.

Over a tenth (11%) said they’ve been affected by floods three times and just less than a tenth (7%) confirmed this has been the case on more than four occasions.

Further revealing how a concern of flooding can impact on a person’s life, a fifth (18%) of UK adults affected by floods say they worry about the possibility of flooding every time it rains. A fifth (19%) said they frequently worry about floods

The report also found that one third of people say they moved house as a result of flooding and twenty nine per cent have thought about moving as a result of flooding while twenty six per ce had to have their carpets replaced and twenty per cent said their furniture was ruined
In light of this, Co-op Insurance has taken action and launched a series of measures in Cumbria and nationally to help to prevent and respond to floods.

Secondly, specific to Carlisle, one of the worst hit areas in the UK, Co-op is nominating two local flood charities to benefit from its membership scheme.

Co-op’s members in Carlisle will now be able to nominate a flood charity which in turn will receive 1% back on every £1 spent on Co-op’s own bought products. Furthermore, the business will look to roll this out to high flood risk areas across the UK.

Earlier this year, the Co-op gave £9m back to thousands of local causes across the UK, something that these two flood charities can now benefit from.

Thirdly, Co-op Insurance is committing to raising funds for a flood specific charity in Cumbria which will be chosen by its members.

James Hillon, Director of Products, at Co-op Insurance commented: “Our research shows that three fifths (58%) of people affected by floods believe they’re happening more frequently. We’ve seen first-hand the devastating effects that floods can have on peoples’ lives and so we want to take action and try to help to reduce the impact of flooding and support those affected.

“We commissioned this research to understand the underlying causes of flooding. I’m delighted to announce that off that back of this, we’ve enrolled flood aid causes in Carlisle into our membership scheme. And, in addition, we’re going to ask our members to vote for a cause in Cumbria, one of the areas most impacted by flooding recently which we will commit to fundraising for. Managing the impact of flooding is a major priority for our business and supports our aim to help make and keep communities safe.”

Dr George Heritage, University of Salford commented: “The speed at which floodplains have deteriorated is a cause for great concern. Given the fact that UK weather will consist of more storms in years to come, if we don’t act now to restore these floodplains, what we saw with Storm Desmond in Cumbria will be a more frequent occurrence.

“We conducted this research as we really wanted evidence to inform thinking across the industry and get to the root cause of the problem, which has impacted so many people’s lives.

“We’re so pleased to see that Co-op Insurance is acting on the findings of the research by incorporating worthy organisations into their membership scheme and helping communities in flood risk areas try to prevent floods.” 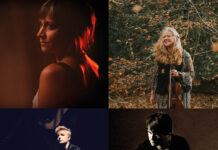 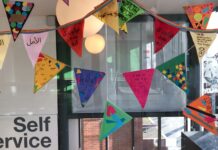 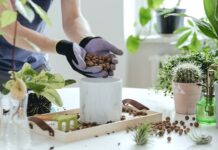 The Benefits Plants can Provide Us

Touchstones Rochdale calls for entries for the Football Art Prize