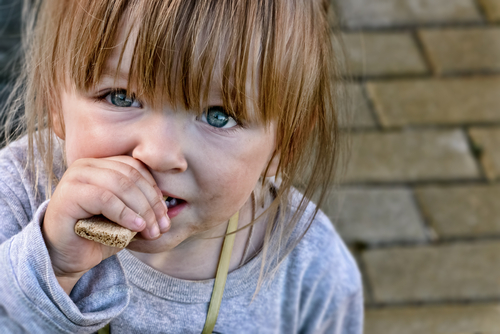 One in 47 children in Manchester is in need of temporary accommodation, according to new figures released by Shelter.

2,725 children in Manchester were in need of temporary accommodation in 2019, ranking the city one of the highest outside of London for child homelessness.

The figures released by the charity Shelter today show that nationwide 135,000 children will be homeless and living in temporary accommodation across Britain over Christmas, the highest number for 12 years.

The number of children in temporary accommodation across the North West was up 385% – the highest anywhere in the UK.

Polly Neate, Shelter’s chief executive, said: “The fact 183 children become homeless every day is a scandalous figure and sharp reminder that political promises about tackling homelessness must be turned into real action.

“Day in, day out we see the devastating impact the housing emergency is having on children across the country. They are being uprooted from friends; living in cold, cramped B&Bs and going to bed at night scared by the sound of strangers outside.”