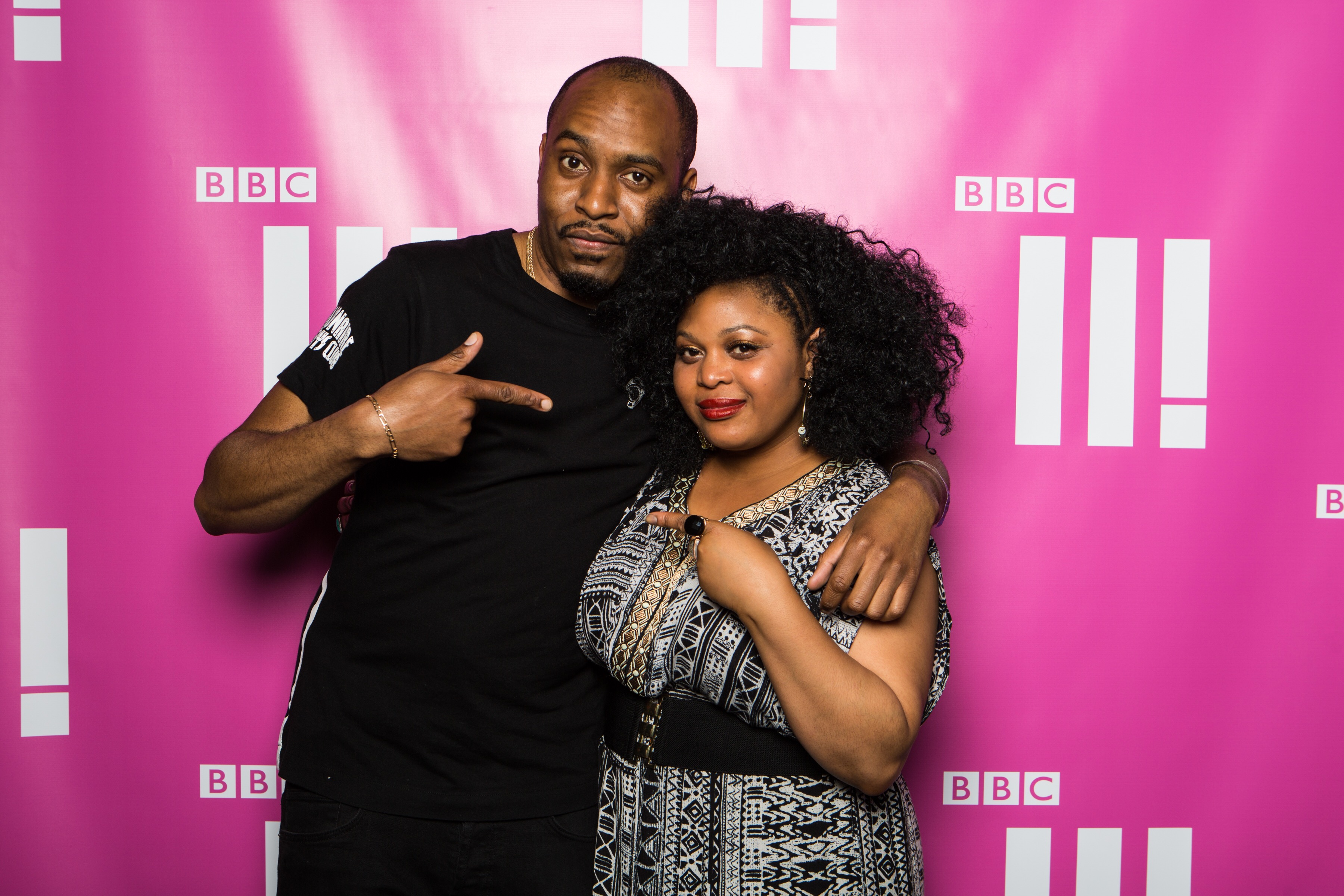 Stars from the small screen including actress Hannah Midgley (Emmerdale, In the Club) and Saira Choudhry (Hollyoaks, No Offence) were joined by comedy enthusiasts at Gorilla, Manchester for a sneak preview of the show as well as exclusive stand up performances from members of the cast.

Hannah Midgley said: “It was a fantastic night and I never stopped laughing. I’m really looking forward to seeing the series.”

Rising star Dane said: “It was great fun testing my stand-up in Manchester as they’re a savvy crowd. Getting them laughing and in the spirit of Sunny D – I’m so proud of the show and can’t wait for audiences to see it! I grew up watching sitcoms on the BBC, so to have them invest in my project is an opportunity that I relish and am grateful for.”

Set in the North West, original comedy Sunny D has been commissioned for a full series for the channel after a successful pilot as part of last year’s BBC Three Comedy Feeds. Sunny D is a smart, fast-paced and stylish sitcom that captures the angst of the quarter-life crisis, family, love and loss, from Dane’s perspective. Trapped in a mundane nine to five job and still living at home with his moody twin and unsympathetic parents, Dane dreams of his escape. The series will co-star Don Warrington MBE (Rising Damp, Doctor Who, Death in Paradise) and Gbemi Ikumelo (Broadchurch).

The 4×25 minute series is written by Dane Baptiste, commissioned by Shane Allen, Controller, BBC Comedy Commissioning and Damian Kavanagh, Controller, BBC Three. It is a BBC Comedy in-house production produced by Lucy Armitage and the executive producer is Rebecca Papworth.

Rebecca said: ‘Sunny D gives full flight to rising star Dane Baptiste’s comic rage against an unsympathetic universe. It is laugh-out-loud, imaginative, compelling and honest storytelling from a big name of the future.’

The first episode will go live on BBC Three next month.

Jailed for eight and a half years for arson attack

Still much to learn about new coronavirus: WHO