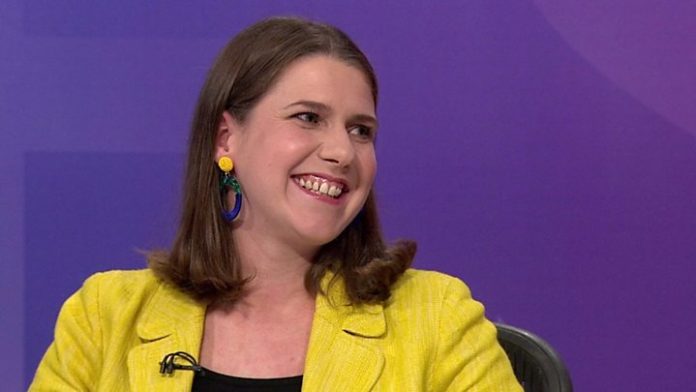 Jo Swinson has been elected the new leader of the Liberal Democrats today .

Jo Swinson went up against Ed Davey to lead the resurgent party after they beat both Labour and Conservatives in the recent European elections.

Former Manchester MP John Leech, who backed Swinson during the contest, has welcomed the news that she has been elected as leader of the party.

“We’re very lucky to have had two excellent candidates to lead the party but I’m delighted that Jo Swinson has been elected leader of the Liberal Democrats.

“I know she will take the fight to Labour and Conservatives over their blind support for Brexit and will be a force for the North.

“The Tory leadership contest has been a bitter fight to back the most extreme Brexit whilst Labour continue to sit on their hands – no matter the cost and impact to local people.

“Only the Liberal Democrats are stopping Brexit and standing up for Manchester’s values, and I look forward to working with Jo to finish the job.”

61-year-old man who had “lost all hope” after being unemployed for two years lands...