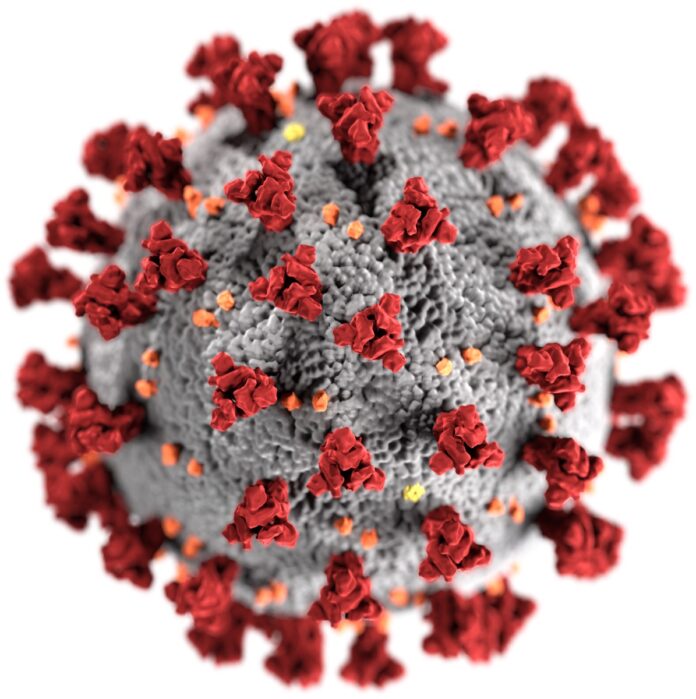 Men, young adults and people from Black, Asian and minority ethnic backgrounds are less likely to follow the Government’s restrictions designed to stop the spread of Covid-19, a representative survey of 2,252 adults has found.

In the study by University of Manchester academics, most of the respondents reported adhering to the rules, with just 5% or fewer people reporting active resistance to Government restrictions.

However, the survey, carried out in April 2020 and published in BMC Public Health, revealed that better adherence was associated with older age, being a woman and having a white ethnic background.

People from ethnic minority groups were 5.9% less likely to adhere than people who identified as white; women were 6.3% more likely than men.

The findings reflect the higher mortality rates associated with COVID-19 among men and people from BME communities than in the broader population.

The study also found that adherence is likely to be increased or sustained by enhancing people’s capabilities, providing them with sufficient opportunities and ensuring they are appropriately motivated.

Lead author Professor Christopher Armitage said: “Some of these COVID-19-related measures are likely to remain in place for years, so it is important that adherence to some form of restriction is sustained.

“This study shows that certain groups are less likely to adhere to the Government’s COVID-19-related instructions.

“As these groups show a higher mortality from COVID-19, it is critical that we develop strategies to address this.

“According to our findings, part of the answer will involve interventions targeted at people with black, Asian and minority ethnic backgrounds, men and younger people.

“Interventions that help people to establish new habits and to regulate their emotions may be particularly effective at increasing and sustaining people’s adherence.”