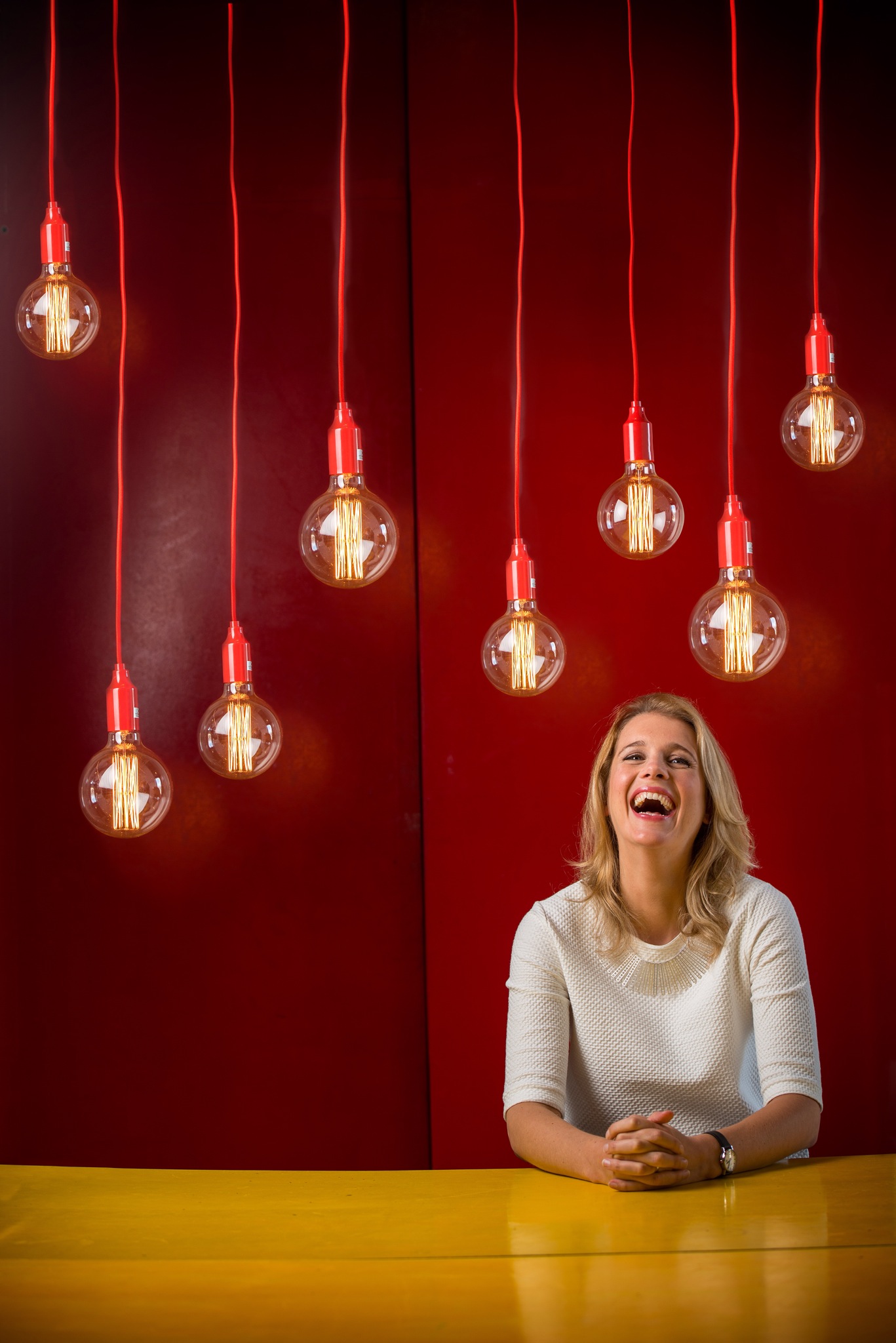 A Manchester lecturer will become only the sixth women to present the prestigious Royal Institute’s Christmas lectures.

Started by Michael Faraday in 1825, and now broadcast on national television every year, the lectures are the UK’s flagship science series.

Prof Danielle George who is Associate Dean for Teaching and Learning in the Faculty of Engineering and Physical Sciences, and a Professor in the Microwave and Communications Systems research group at the University of Manchester, will be explaining how the spark of your imagination and some twenty first century tinkering can change the world.

The demonstration packed, three-part series called ‘Sparks will fly: How to hack your home’ at the Royal Institution which will air on BBC FOUR this Christmas.

The Professor of Radio Frequency Engineering, who specialises in radio frequency and microwave communications, will reveal how viewers can change the world from their very own home by taking control of the devices we use every day. She will take three great British inventions – a light bulb, a telephone and a motor, and demonstrate how viewers can adapt, transform and ‘hack’ them them to do extraordinary things. This is tinkering for twenty-first century.

Danielle said: “Today’s generation of young people are in a truly unique position. They have never been more equipped to be creative and innovative. I want young people to realise that that they have the power to change the world from their bedroom, kitchen table or garden shed. If we all take control of the technology around us and think creatively, then solving some of the world’s greatest challenges is only a small step away. I believe everyone has the potential to be an inventor”

The middle one of three sisters, Danielle grew up in Newcastle where her parents still live. Fascinated by science from an early age, she was given a telescope by her parents when she was eight years old and would regularly get up in the middle of the night to watch lunar eclipses. She credits this experience as the moment she first realised how physics and mathematics could be applied in a practical sense outside the classroom and as the first step on her path to her current career.

Giggs promoting Britain and Manchester across the world