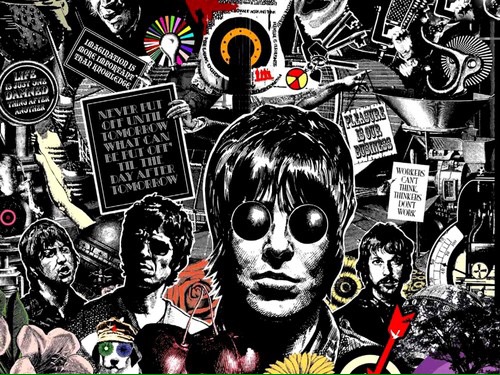 Manchester will connect with cities across the globe as it becomes the latest member of the Music Cities Network.

Music Cities Network (MCN) is a world-wide collection of cities committing to build stronger connections through music policies, and collaborating to provide opportunities for musical businesses, artists and education.

Manchester was invited to join the network as part of a recent collaboration with the Danish city of Aarhus, and will be welcomed into this cohort as one of the newest members alongside the Icelandic capital of Reykjavik and the Norwegian city of Bergen.

The recent Greater Manchester Music Review illustrated the power of music within Manchester and the surrounding area.

Iconic British bands like Oasis and Joy Division were born in and inspired by the people and places of Manchester. And, in more recent times, new groups such as Blossoms and Everything Everything have proudly continued that musical legacy.

The city also plays host to renowned musical events such as Off the Record, Manchester Jazz Festival, Manchester Folk Festival and Manchester International Festival and is home to incredible venues including as the Bridgewater Hall, Mayfield Depot and Band On The Wall.

Kathy McArdle, Director for England and Cities at the British Council, said:

“The British Council is really pleased that Manchester has joined this dynamic network of Music Cities in both parts of the globe. Music is a global language that crosses international barriers and brings people together and this network gives Manchester the chance to share its experience of growing musical talent and engaging people with music as well as learning from the vibrant music scenes of the other cities.
“The great thing about this network is that it encourages and supports its members to develop a long-term music strategy and policy for the city involving all of the stakeholders, so this will bring long-term benefit and impact for the very diverse music sector in the city through international collaboration.”