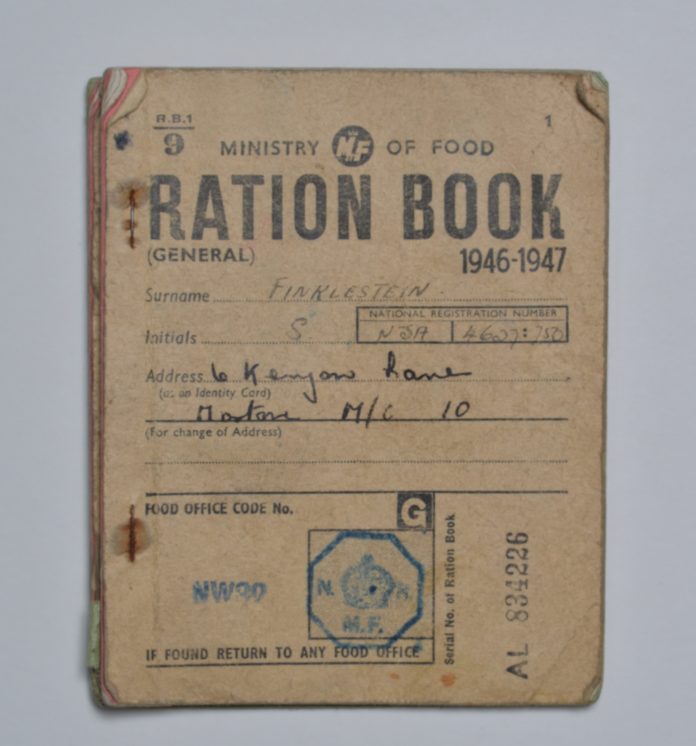 Manchester Jewish Museum is excited to announce it is moving temporarily into the basement of Manchester Central Library next month as building work starts on the major extension of its historic Cheetham Hill building – thanks in part to a £2.89m National Lottery Heritage Fund Grant.

The museum is currently housed in a former synagogue on the edge of Manchester city centre. It will close for two years to allow for the extensive building transformation. During this time, the museum will move its collections into the city centre – creating an interactive pop-up Jewish Museum in the centre of Manchester for the very first time.

Museum objects, historic photographs and recordings will go on display at Central Library to tell and share the story of Jewish Manchester. An ‘object selection machine’ designed by artist, Kirsty Harris, will enable visitors to interact with and explore the museum’s collection. Objects inside the machine will include a World War One policemen’s truncheon, a 19th Century muff maker and a 1940s kosher ration book. Storytelling performances will bring these objects to life.

Alongside the ‘object selection machine’ will be a ‘synagogue in a box’. Designed for schools visiting the Library, children will use art & craft materials to transform the library space into their own bespoke synagogues and, in the process, learn about the Jewish faith and worship.

Whilst based in Central Library the museum will also be running a community outreach programme across Greater Manchester. Food, music and storytelling activities will be held in community centres, museums and libraries across the region. The ‘synagogue in a box’ will also be taken out to schools, giving children the opportunity to transform their classrooms into their very own bespoke synagogues.

Mayor of Greater Manchester, Andy Burnham will be opening the pop-up Jewish Museum on Monday 15th July – which will then be open to the general public from Tuesday 16 July. Located on the Lower Ground Floor of Central Library, the pop-up museum will be near the Children’s Library and next to the Ahmed Iqbal Ullah Race Relations Resource Centre.

Museum staff and volunteers will also be based in Central Library, as will the museum’s collection which will be housed in the Library’s archive store.

The building within which the museum currently operates is a former synagogue – the oldest in Manchester. Built in 1874 by Jewish textile merchants, the Spanish and Portuguese synagogue has been described as a “jewel” by architectural historians. But the historic building needs urgent repairs. The development project will help repair and restore the Grade II* listed synagogue to its original architectural splendour.

Supported by the National Lottery Heritage Fund and thanks to National Lottery Players, the development project will also double the museum’s current size, creating a new gallery, café, shop and learning studio. The new museum will open in 2021.

“We’re thrilled to be moving into such a busy and prestigious venue as Central Library. With over 1.5million Library users a year, we will be able to share the stories of Jewish Manchester with even more people, building up excitement ahead of our grand re-opening in 2021. We’re extremely grateful to the National Lottery Heritage Fund, Arts Council England and Manchester City Council for making this move possible”.

The pop-up Manchester Jewish Museum opens to the public on Tuesday 16th July and will open Mon-Thurs (9am-8pm) and Fri-Sat (9am-5pm).

A full programme of events will be announced in due course.