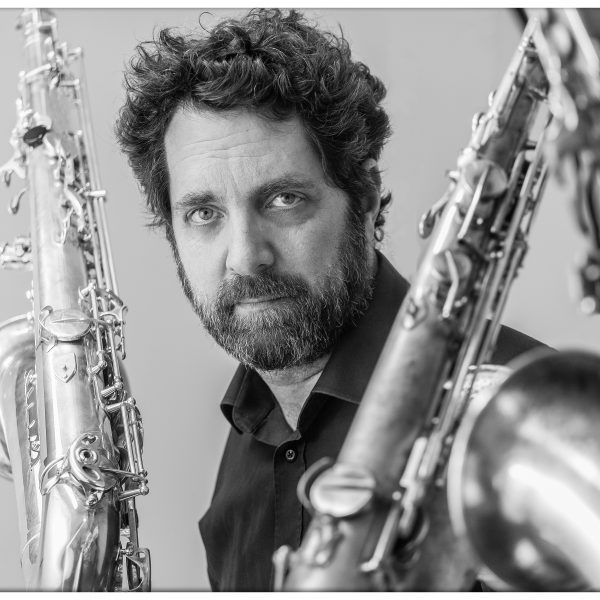 The 22nd Manchester jazz festival will begin next weekend, featuring 100 events in 100 hours of fantastic entertainment, a great line-up of local, regional and international talent and an exciting new Festival Square venue

Running from Friday 28 July – Sunday 6 August, this year the festival celebrates jazz100 – the 2017 centenary of the first jazz recording – with 100 gigs (more than ever before) and 100 hours of exceptional entertainment taking place in some of Manchester’s premier venues.

New for this year, a luxurious Salon Perdu Spiegeltentis the star attraction in Albert Square. This intimately-circular Art Nouveau venue is one of only a few left in the world and packs plenty of personality.

Dripping ‘Great Gatsby’ glamour, with oak panelling, tête à tête booths and an opulent, mirrored bar it is home to many of this year’s mjf events – including a ‘secret’ finale like no other.
Headliners in the Salon Perdu include: the hugely popular Riot Jazz Brass Band giving mjf a spirited blast-off; the Denys Baptiste Quartet – The Late Trane re-imagining the later period of John Coltrane; Shri – Just a Vibration creating a fun, big-sounding Bombay mix of Indian and brass styles; French musician Edward Perraud and his quintet, Synaesthetic Trip, making their UK debut and Baked à la Skafeeding its quirky music through a ska machine. Vocalist Fini Bearman’s pure-tones bring the festival to a mesmerising close on the final Sunday.

Steve Mead, Artistic Director, mjf said: “This is our strongest programme to date and also our highest ever number of gigs, to mark jazz100. As always with mjf, the emphasis is on exceptional quality music from undiscovered gems to ground-breaking new commissions and with sounds to enthral, delight and surprise everyone – from die-hard aficionados to families discovering music for the first time. We’re inviting you all to come and join us on a voyage of discovery at mjf.”

The festival venues: RNCM, The Stoller Hall, The Midland Hotel, Central Library, Manchester Town Hall, Matt & Phreds Jazz Club, Band on the Wall, St Ann’s Church, HOME and The Bridgewater Hall– are joined by a mystery location for the Irwin Mitchell mjf originals gig: ‘Cottonopolis’. Once again, Albert Square will be at the heart of the action and home to mjf’s new flagship venue – the sumptuously spectacular Salon Perdu. With music every day from lunchtime until late, the Hobgoblin Festival Bar, chill-out zones, quality street food outlets and free outdoor bands entertaining the crowds weekends and early evenings, it’s a great place to relax with friends and family.