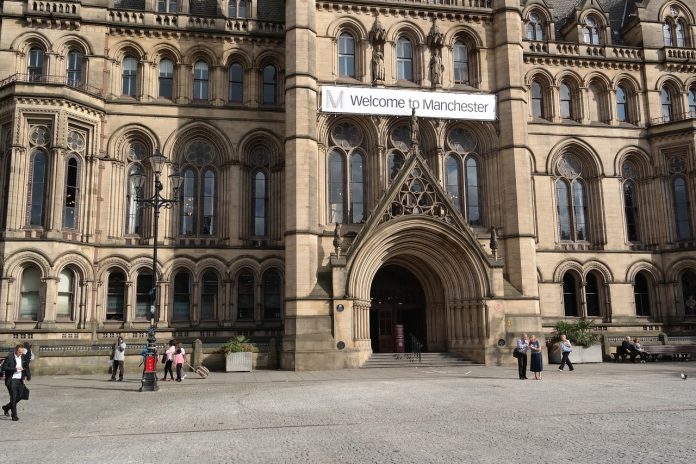 Manchester hit the national headlines earlier this year when the global accounting and consultancy firm Deloitte named it one of the fastest growing cities in all of Europe. The population is soaring with close to 100,000 new arrivals since 2015, amid a building boom that is seeing 11,000 residential units and close to one million square feet of office space currently under construction within the city limits.

This makes Manchester one of the most dynamic and attractive cities in the UK and Europe in terms of sheer numbers, with Manchester’s overall economy set to expand by a whopping 5% a year for the next several years, far outstripping growth across the country as a whole, which is languishing at around 1.2%.

The reasons for Manchester’s phenomenal growth are manifold but there have been a number of distinct changes in the past few years which have increased the global attractiveness of the city as a place to live, work, invest, study, and conduct business in. Here’s why Manchester is one of the fastest growing cities in Europe.

Put simply, Manchester is a very attractive global brand, which is, in turn, luring talent and capital from around the world. Despite the terror attacks of 2017, the city remains the undisputed capital of cool, while crime has actually fallen to historic lows across the city, according to Manchester Crime Stats.

The city enjoys a very good reputation across Europe, with Manchester University actually being the most over-subscribed university on the entire continent, as young people are drawn to the nightlife, culture, and low cost of living associated with the city. Cultural hubs such as the city’s Northern Quarter and Salford have gained worldwide recognition, which is, in part, fuelling the strong population growth we’re seeing.

While renting office space and starting up a business venture in the capital can be punishingly expensive, those same costs in Manchester are among the lowest in the country. The commercial property remains cheap, while utility bills for businesses also remain highly affordable.

For business owners looking to start up in Manchester, there are a number of existing platforms which will help you take advantage of the city’s low costs. The electricity bill comparison firm BusinessElectricityPrices is just one example of a UK based company that has been helping Manchester’s new wave of entrepreneurs find the lowest priced utilities for their business. 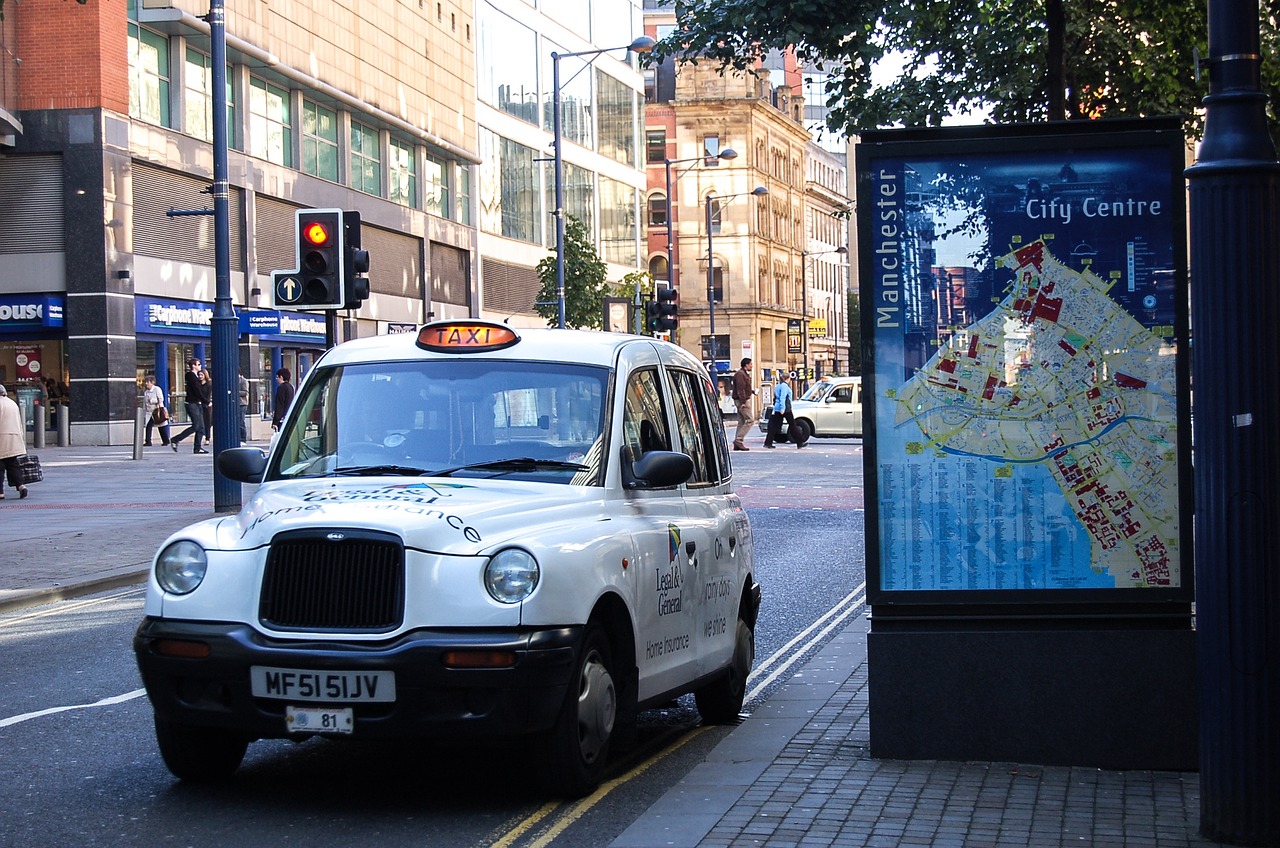 Housing Costs Have Pushed People Out of London

Relating to the above point, housing costs in Manchester are a mere fraction of those in the capital, which was long seen as the main hub for attracting international talent. The average price of a home in Manchester is just over £146,000, compared to £480,000 in London.

This may once have been thought of as a price worth paying to be close to a global centre of business and culture but, thanks to Manchester’s ability to compete in these areas, the costs of living in London are starting to completely outweigh the benefits.

Manchester is Open to Internationals

It’s no secret that Manchester is one of the most diverse cities in the UK. Over 200 languages are spoken within the city limits, making it the most linguistically diverse city in Western Europe. There are the famous Curry Mile and the sprawling Chinatown district, as well as huge communities of Spanish, Brazilian, Greek, Lebanese, Somali, and Polish people, to name just a few.

The proportion of foreign-born residents of Manchester is growing significantly, adding to the city’s hugely vibrant cultural scene and creating jobs for long-time locals and newcomers alike. Diversity is strength, and nowhere is this more obvious than in Manchester.

Manchester is Better-Connected Than Ever

Manchester Airport is one of the busiest airports in the world, and the number of new routes being added every year is staggering. The airport just added a direct route to Mumbai, bringing the total number of destinations to 199, making it the 13th most well-connected airport on the planet.

On a local level, the transport network is top-notch. Residents of Manchester are within easy reach of the UK’s biggest cities, with London, Liverpool, Newcastle, Birmingham, and Edinburgh all being less than 3 hours away. This allows for increased levels of trade and facilitates business, both of which are vital to the city’s continued growth. 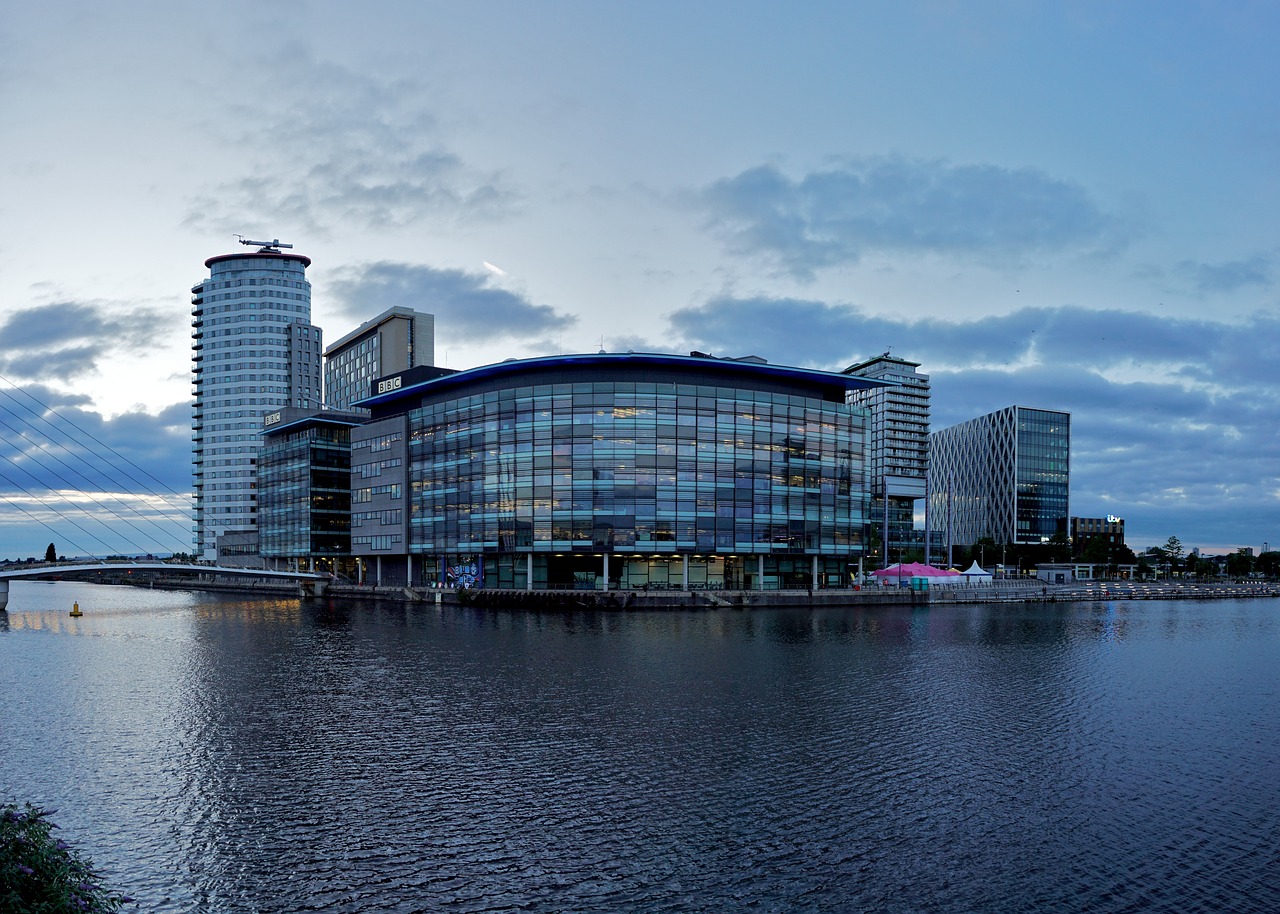 Manchester’s Knowledge Economy is One of Europe’s Best

The knowledge economy is the key to modern growth. Manchester already does this exceptionally well, with some of the biggest and most highly-ranked universities in the country all located within the city limits. The city also has a booming high-tech and science sector, all boosted further by a recent £400 million investment into what is known locally as Manchester’s “knowledge corridor”.

Manchester is a Lot of Fun

Jobs, wealth, and sustainability are all important factors when finding a place to live but, at the end of the day, Manchester’s greatest asset may just be how much fun it is. There are thousands of award-winning restaurants catering to every cuisine and budget imaginable.

The nightlife is unparalleled, with venues such as the White Hotel, G-A-Y, Soup Kitchen, Antwerp Mansions and The Warehouse Project achieving global fame and contributing massively to the tourism industry. The city is famously one of the most progressive and inclusive in Europe, hosting one of the world’s largest gay districts as well as one of Europe’s largest gay pride parades.

There are more art galleries and museums than you can shake a stick at, as well as countless other distraction to ensure locals never have a dull moment. With so much fun on offer, is it any wonder that so many people are flocking to move here? 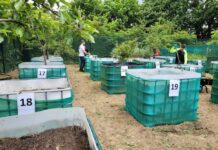 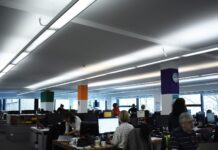 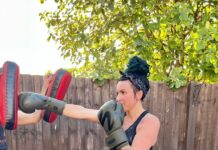 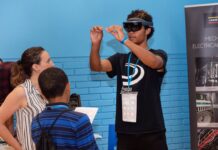 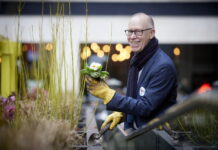 Early Success in Response to Domestic Violence Challenges, from We Love MCR Charity and...