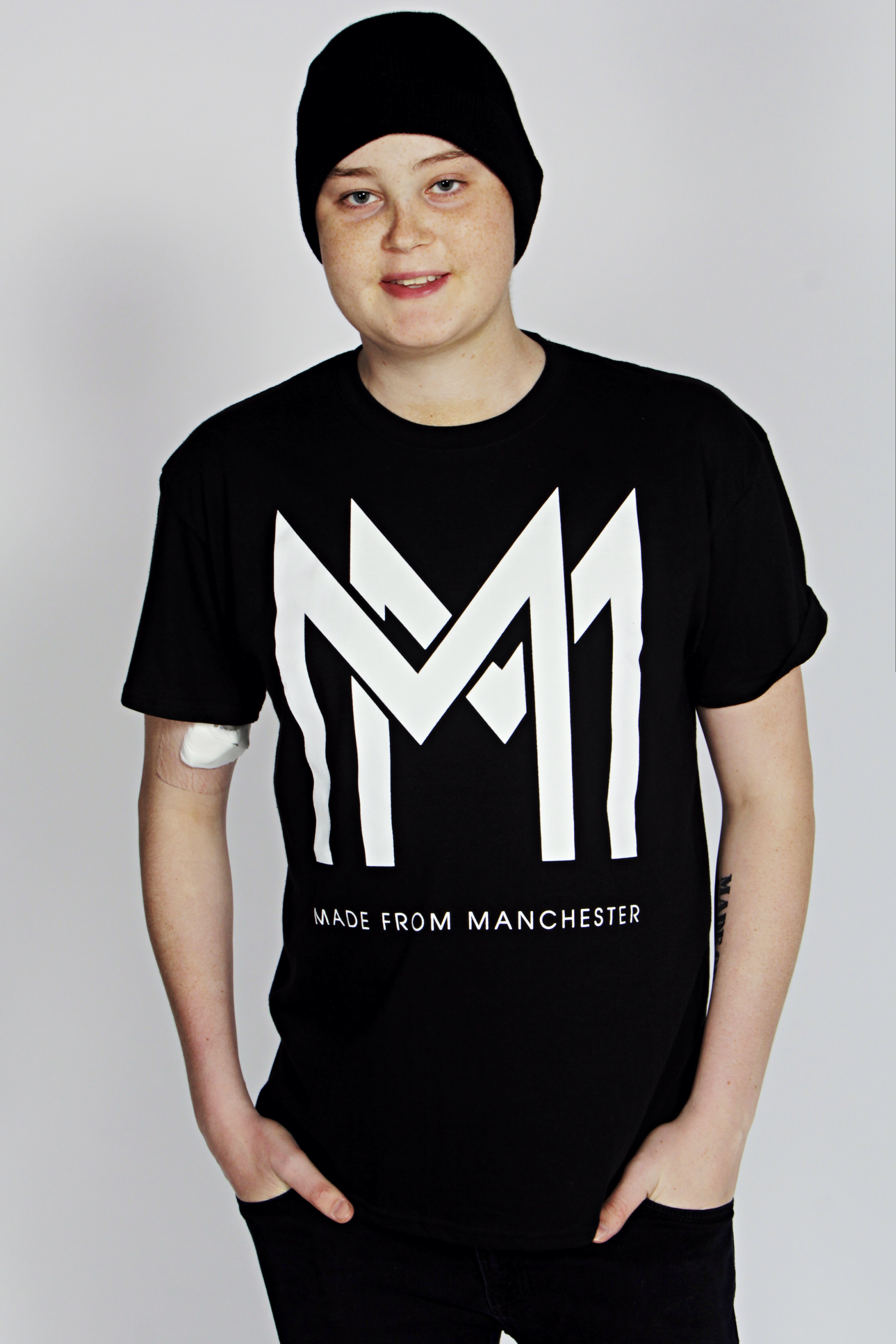 Manchester Film Festival has announced that the official charity for the 2016 festival will be Teenage Cancer Trust, a charity dedicated to improving the quality of life and chances of survival for young people with cancer.

The festival, which takes place 3-6 March, will be donating all proceeds from two of the high profile screenings at the festival to the charity. They will also be auctioning a signed Manchester United shirt at the opening night gala, courtesy of the AMC.

The official volunteer T-Shirts for this year’s festival will be by Made From Manchester, a brand that donates all proceeds to Teenage Cancer Trust. The T-Shirts will also be on sale throughout the weekend at the AMC Great Northern and the Odeon Printworks.

The festival has a personal connection to the charity, as founder Neil Jeram-Croft used to teach Callum Ballantine at Cheadle Hulme School. Callum set up Made From Manchester in the final months of his life, while he had bone cancer.

Neil said: “I actually ran young enterprise, which Callum took part in, while I was at Cheadle Hulme School. Callum was a driven, intelligent and passionate young man and when I saw he had set up Made From Manchester it seemed a great fit for the brand to be the official festival T-Shirt. Unfortunately Callum won’t be here to see all the volunteers, wearing his T-Shirts, mingling with the celebrities on the red carpet, but I know he’d be happy we are helping raise money for this fantastic charity.”

Tickets for the festival are available at www.maniff.com